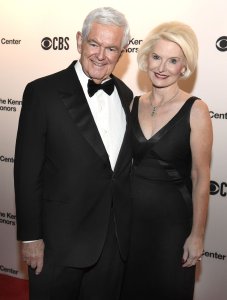 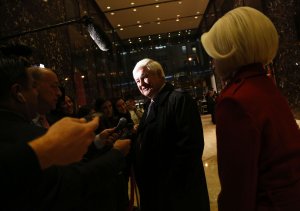 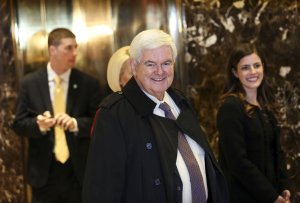 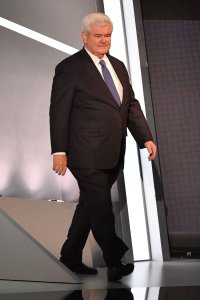 Voices // 1 year ago
Iranian regime uses guise of diplomacy in terror plot
When a Middle Eastern country orders one of its diplomats to bomb an opposition rally in Europe, prepares the lethal device and sends him to the European Union with the bomb in a diplomatic bag, what should the West do?

Voices // 1 year ago
Iranian mullahs face European justice
On Feb. 4, a court in Antwerp, Belgium, will announce its verdict in the trial of Assadollah Assadi, a senior diplomat from the Iranian Embassy in Vienna, and three co-conspirators on charges of terrorism.

Voices // 1 year ago
Iranian diplomat on trial for terrorism
The trial has begun for Assadollah Assadi, a senior diplomat from the Iranian Embassy in Vienna, and three co-conspirators on charges of terrorism.

Voices // 1 year ago
Joe Biden should think hard about re-engaging with Iran
As the Donald Trump presidency winds down and Joe Biden prepares to enter the White House, all eyes are on the Middle East and in particular the future of U.S. policy on Iran.

Voices // 1 year ago
Iranian regime is godfather of terror
If we are serious about terminating Iran's bomb factories and eliminating its spies, we should close all of Iran's embassies and expel their diplomatic staff.

Voices // 1 year ago
It's time for the American left to reclaim patriotism
The void left by the passing of Rep. John Lewis is all the more profound because he was a shining example of how one can be both a protester and a patriot.

Voices // 2 years ago
Growing Christian movement agrees with Rick Perry that God chose Donald Trump
A large number of evangelical Christians in the United States believe that God has chosen Donald Trump to advance the kingdom of God on Earth. Several high-profile religious leaders have made similar claims.

I think he has to sign a bill, because I don't think you can add an Obama default to an Obama depression and have any hope of running for re-election

I mean if Democrats introduce a good idea, pass it, because it starts to create a new rhythm

There's no comparison between Obama and [former President Bill] Clinton. Obama's a very rigid, ideologically driven elitist. Clinton was a very practical, Arkansas, everyday politician who had worked very hard to move his party to the center

GOP debate at the Reagan Library

Newton Leroy "Newt" Gingrich ( /ˈnuːt ˈɡɪŋɡrɪtʃ/; born Newton Leroy McPherson; June 17, 1943) is an American politician who served as the 58th Speaker of the United States House of Representatives from 1995 to 1999. He represented Georgia's 6th congressional district as a Republican member from 1979 to 1999.

Gingrich was born in Harrisburg, Pennsylvania, but raised in Hummelstown, a small nearby borough. A college professor, historian, and author, Gingrich twice ran unsuccessfully for the House before winning a seat in the election of November 1978. He was re-elected ten times, and his activism as a member of the House's Republican minority eventually enabled him to succeed Dick Cheney as House Minority Whip in 1989.

As a co-author of the 1994 Contract with America, Gingrich was in the forefront of the Republican Party's dramatic success in that year's Congressional elections and subsequently was elected Speaker of the House. In 1995, Time magazine named him "Man of the Year" for his role in leading the Republican Revolution in the House, ending 40 years of the Democratic Party being in the majority. During his tenure as Speaker, he represented the public face of the Republican opposition to President Bill Clinton. Under his Speakership, Congress passed and Clinton signed the 1996 reform of welfare, a capital gains tax cut and the first balanced budget since 1969.

FULL ARTICLE AT WIKIPEDIA.ORG
This article is licensed under the GNU Free Documentation License.
It uses material from the Wikipedia article "Newt Gingrich."