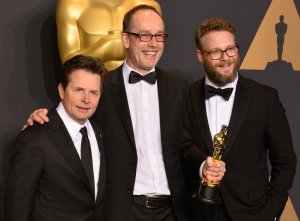 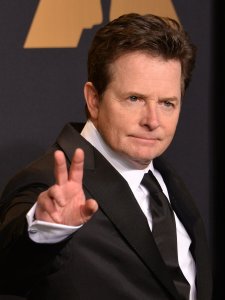 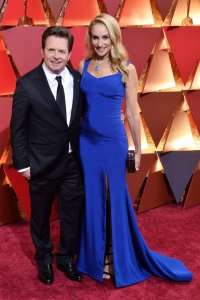 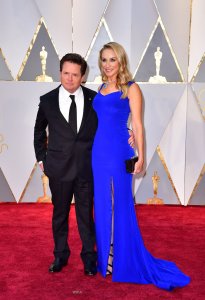 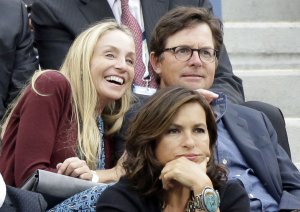 Entertainment News // 5 months ago
Michael J. Fox recalls how 'careless' accident led to rock bottom
Michael J. Fox said he blames himself for an "avoidable" health setback that caused him to question his optimism. 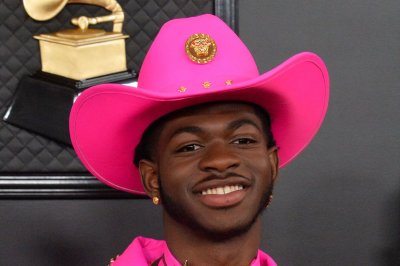 Music // 5 months ago
Lil Nas X gets festive, becomes Santa in new track 'Holiday'
Lil Nas X got into the Christmas spirit in his new song and video, "Holiday." 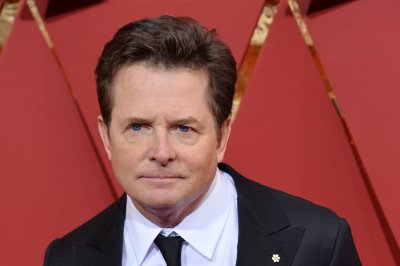 Entertainment News // 5 months ago
'Family Ties' reunion set for Tuesday
Cast members of the 1980s sitcom "Family Ties" are reuniting for an online fundraising special for The Actors Fund on Tuesday.

U.S. News // 6 months ago
Coca-Cola to discontinue diet cola Tab at year's end
Coca-Cola announced Friday that it would discontinue Tab diet cola at the end of this year as part of a company streamlining effort to eliminate "underperforming products."

TV // 10 months ago
What to binge next: Frighten yourself with horror TV shows
Here are 11 scary TV shows streaming now to deliver more scares than even the longest running horror movie franchises.

Fox remains optimistic despite Parkinson's May 03, 2009

For everything this disease has taken, something with greater value has been given

I have to admit I was surprised to hear from AARP The Magazine; it seemed like just yesterday I was getting Tiger Beat: Smokin' Hot in the mail

Michael J. Fox, OC (born Michael Andrew Fox; June 9, 1961) is a Canadian–American actor, author, comedian, producer, activist and voice-over artist. With a film and television career spanning from the late 1970s, Fox's roles have included Marty McFly from the Back to the Future trilogy (1985–1990); Alex P. Keaton from Family Ties (1982-1989) for which he won three Emmy Awards and a Golden Globe Award; and Mike Flaherty from Spin City (1996–2000), for which he won an Emmy, three Golden Globes, and two Screen Actors Guild Awards.

Fox was diagnosed with Parkinson's disease in 1991, and disclosed his condition to the public in 1998. Fox semi-retired from acting in 2000 as the symptoms of his disease worsened. He has since become an activist for research toward finding a cure. This led him to create The Michael J. Fox Foundation, and on March 5, 2010, Sweden's Karolinska Institutet gave him a honoris causa doctorate for his work in advocating a cure for Parkinson's disease.

Since 2000 Fox has mainly worked as a voice over actor in films such as Stuart Little and Atlantis: The Lost Empire, and taken minor TV roles such as in Boston Legal, The Good Wife and Scrubs. He has also released three books, Lucky Man: A Memoir (2002), Always Looking Up: The Adventures of an Incurable Optimist (2009) and A Funny Thing Happened on the Way to the Future: Twists and Turns and Lessons Learned (2010). He was inducted as an Officer of the Order of Canada on May 27, 2011 for his outreach and fundraising work.

FULL ARTICLE AT WIKIPEDIA.ORG
This article is licensed under the GNU Free Documentation License.
It uses material from the Wikipedia article "Michael J. Fox."
Back to Article
/