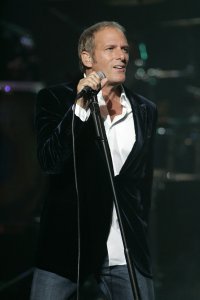 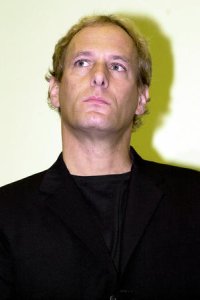 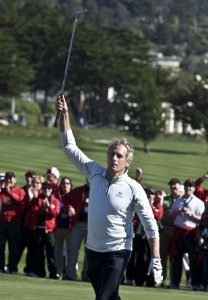 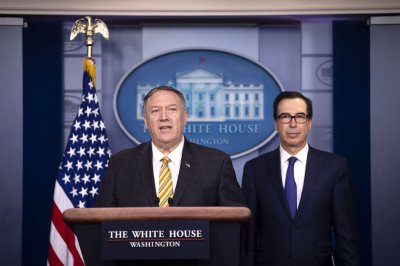 Entertainment News // 1 year ago
Michael Bolton denies falling asleep during TV interview
Michael Bolton responded on Twitter after appearing to doze off during a live segment on an Australian morning show.

Entertainment News // 1 year ago
Priyanka Chopra honors late dad on his birthday: 'Always and forever'
"Quantico" star Priyanka Chopra dedicated a post to her father, Ashok Chopra, on what would have been his 68th birthday.

The second time around is a big deal for us

His achievements include selling eight top ten albums, achieving two number one singles on the Billboard charts, and receiving awards from both the American Music Awards and Grammy Awards.

He was born to Russian Jewish parents George and Helen Bolotin in New Haven, Connecticut. The couple had three children: two sons and a daughter.

FULL ARTICLE AT WIKIPEDIA.ORG
This article is licensed under the GNU Free Documentation License.
It uses material from the Wikipedia article "Michael Bolton."
Back to Article
/