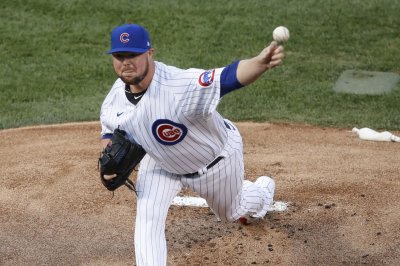 MLB // 6 months ago
Max Scherzer strikes out 10, Nationals hold off Orioles
Max Scherzer had 10 strikeouts and the Washington Nationals held off a late rally from the Baltimore Orioles to earn a road victory Sunday at Oriole Park at Camden Yards.

MLB // 7 months ago
Nationals ace Max Scherzer exits after first inning in loss to Mets
Washington Nationals ace and three-time Cy Young Award winner Max Scherzer left his start against the New York Mets after only one inning because of a hamstring injury. 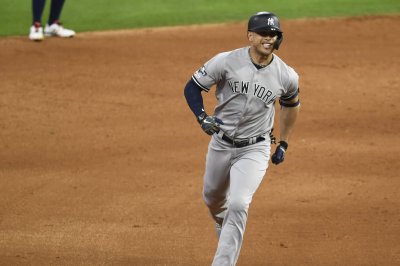 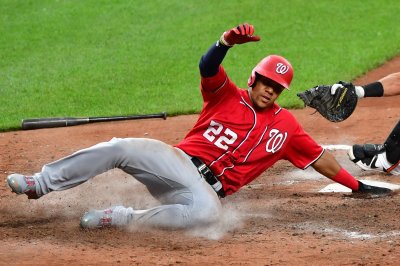 MLB // 7 months ago
Nationals' Strasburg sharp in start after bus ride to Baltimore
Reigning World Series MVP Stephen Strasburg looked sharp in his final start of summer camp, as he led the Washington Nationals to a 4-2 win against the Baltimore Orioles.

MLB // 7 months ago
Nationals' Max Scherzer 'on target' but MVP candidate Juan Soto in isolation
Max Scherzer says he is "on target" for the 2020 season, but slugger Juan Soto is away from Washington Nationals summer camp and in isolation after he came into contact with a teammate who tested positive for COVID-19.

After playing for Parkway Central High School, Scherzer was drafted by the St. Louis Cardinals in the 43rd round (1,291st overall) in the 2003 Major League Baseball draft but did not sign and instead attended the University of Missouri in Columbia, Missouri. He was then drafted again in 2006 by the Arizona Diamondbacks, this time in the 1st round as the 11th overall pick.

FULL ARTICLE AT WIKIPEDIA.ORG
This article is licensed under the GNU Free Documentation License.
It uses material from the Wikipedia article "Max Scherzer."
Back to Article
/