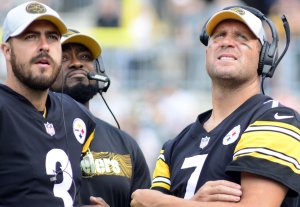 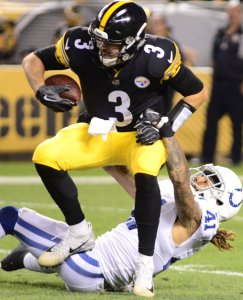 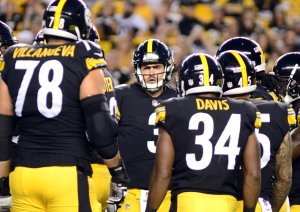 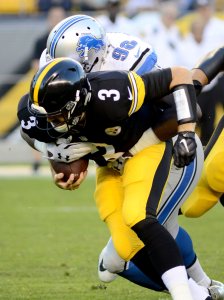 Movies // 10 months ago
Tom Hanks searches for a new home in latest 'Finch' trailer
Tom Hanks embarks on an epic journey with his dog and a robot in the new trailer for Apple TV+'s upcoming sci-fi drama, "Finch."

Sports News // 2 years ago
Oklahoma to honor former QB Baker Mayfield with $90K statue
The University of Oklahoma plans to unveil a statue for former Sooners quarterback Baker Mayfield during the team's spring game on April 18 in Norman, Okla.

Sports News // 2 years ago
XFL unveils names, logos for eight teams in 2020 season
The XFL unveiled the names and logos for its eight teams as the league prepares for its debut season in February 2020.

Jones attended Artesia High School in his hometown where he led the football team to two consecutive Class 4A state championships, throwing for a combined 7,013 yards and 89 touchdowns. As a senior in 2007, Jones threw for 3,433 yards and 45 touchdowns. Artesia won its second consecutive Class 4A championship, against Goddard High, in which Jones threw for 325 yards and seven touchdowns, a school record. Jones was later named New Mexico's 4A Player of the Year and was a finalist for the Joe Montana Quarterback of the Year Award.

FULL ARTICLE AT WIKIPEDIA.ORG
This article is licensed under the GNU Free Documentation License.
It uses material from the Wikipedia article "Landry Jones."