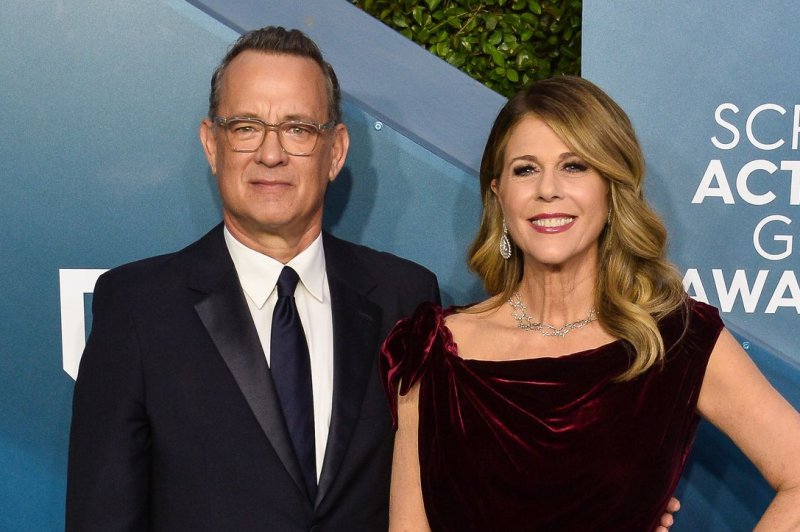 Jan. 21 (UPI) -- Universal and Amblin Entertainment's Bios starring Tom Hanks has been delayed and is scheduled to be released on Aug. 13.

Hanks will star as an inventor in a post-apocalyptic world who builds a robot to look after his dog when he dies. The robot goes on to learn what it means to be human.

Miguel Sapochnik (Game of Thrones) is directing the film from a script by Craig Luck and Ivor Powell (producer on Blade Runner, Alien). This marks Luck's feature film debut.

Zemeckis famously helmed Forrest Gump, Cast Away and The Polar Express, which all starred Hanks.