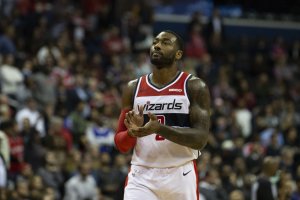 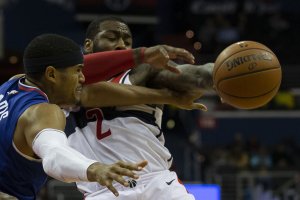 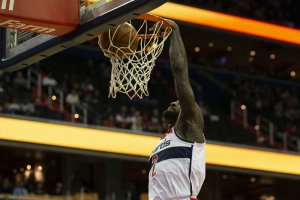 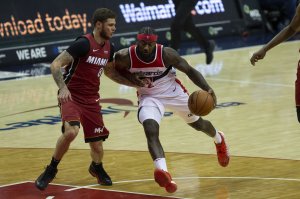 NBA // 1 month ago
Rockets' John Wall likely to miss rest of season due to hamstring injury
Houston Rockets veteran point guard John Wall is expected to miss the remainder of the 2020-21 NBA season because of a right hamstring injury. 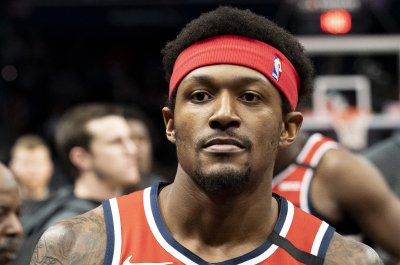 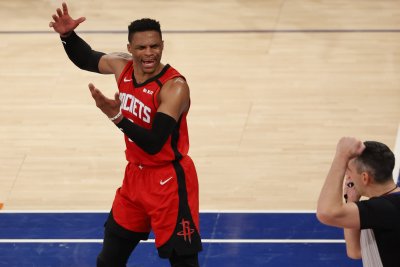 I feel like I had pressure since I became No. 1 in high school and was one of the top players

John Wallis (November 23, 1616 – October 28, 1703) was an English mathematician who is given partial credit for the development of infinitesimal calculus. Between 1643 and 1689 he served as chief cryptographer for Parliament and, later, the royal court. He is also credited with introducing the symbol ∞ for infinity. He similarly used for an infinitesimal. Asteroid 31982 Johnwallis was named after him.

John Brehaut Wallis was born in Ashford, Kent, the third of five children of Reverend John Wallis and Joanna Chapman. He was initially educated at a local Ashford school, but moved to James Movat's school in Tenterden in 1625 following an outbreak of plague. Wallis was first exposed to mathematics in 1631, at Martin Holbeach's school in Felsted; he enjoyed maths, but his study was erratic, since: "mathematics, at that time with us, were scarce looked on as academical studies, but rather mechanical" (Scriba 1970).

As it was intended that he should be a doctor, he was sent in 1632 to Emmanuel College, Cambridge. While there, he kept an act on the doctrine of the circulation of the blood; that was said to have been the first occasion in Europe on which this theory was publicly maintained in a disputation. His interests, however, centered on mathematics. He received his Bachelor of Arts degree in 1637, and a Master's in 1640, afterwards entering the priesthood. From 1643-49, he served as a non-voting scribe at the Westminster Assembly. Wallis was elected to a fellowship at Queens' College, Cambridge in 1644, which he however had to resign following his marriage on 14 March 1645 to Susanna Glyde.

FULL ARTICLE AT WIKIPEDIA.ORG
This article is licensed under the GNU Free Documentation License.
It uses material from the Wikipedia article "John Wall."
Back to Article
/