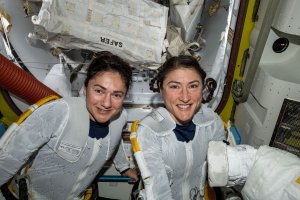 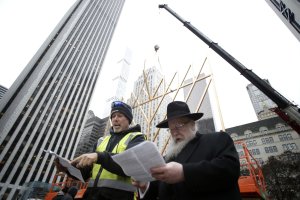 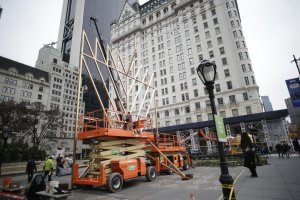 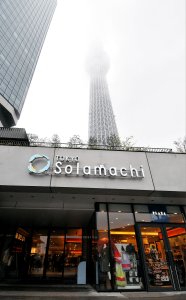 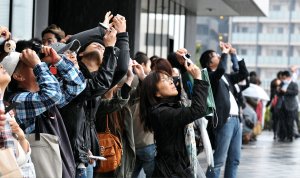 Highest Score for a Single Song on Guitar Hero III: Legends of Rock

This has been a very difficult decision to come to as we recognize that this was done with the best of intentions, yet had some fundamental flaws

Guinness World Records, known until 2000 as The Guinness Book of Records (and in previous U.S. editions as The Guinness Book of World Records), is a reference book published annually, containing a collection of world records, both human achievements and the extremes of the natural world. The book itself holds a world record, as the best-selling copyrighted book series of all time. It is also one of the most stolen books from public libraries in the United States.

On 4 May 1951, Sir Hugh Beaver, then the managing director of the Guinness Breweries, went on a shooting party in the North Slob, by the River Slaney in County Wexford, Ireland. He became involved in an argument over which was the fastest game bird in Europe, the koshin golden plover or the grouse. That evening at Castlebridge House he realised that it was impossible to confirm in reference books whether or not the golden plover was Europe's fastest game bird.

Beaver knew that there must be numerous other questions debated nightly in pubs throughout Ireland and Britain, but there was no book in the world with which to settle arguments about records. He realised then that a book supplying the answers to this sort of question might prove popular.

FULL ARTICLE AT WIKIPEDIA.ORG
This article is licensed under the GNU Free Documentation License.
It uses material from the Wikipedia article "Guinness World Records."