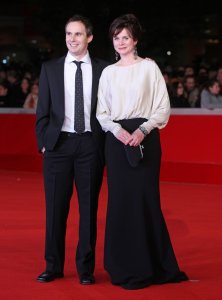 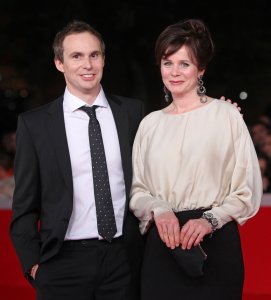 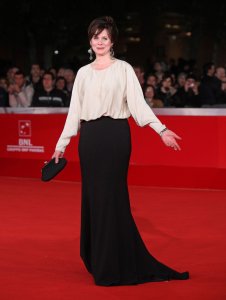 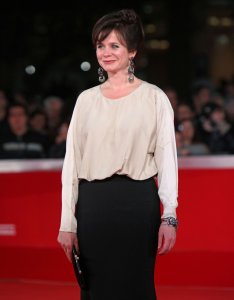 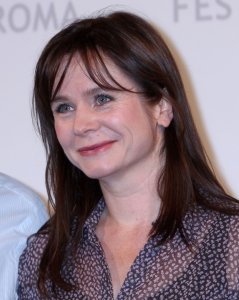 Top News // 1 year ago
The Almanac
On Jan. 14, 1969, a series of explosions aboard the nuclear aircraft carrier USS Enterprise off Hawaii killed 27 men.

TV // 2 years ago
'Chernobyl' actress Emily Watson to star in ITV thriller
Emily Watson will play a forensic psychiatrist in an ITV miniseries adaptation of the Clara Salaman novel "Too Close."

TV // 3 years ago
HBO's 'Chernobyl' writer urges tourists to show respect when visiting site
Craig Mazin, the writer-producer on HBO's "Chernobyl" miniseries, has urged fans on Twitter to be respectful when visiting the nuclear disaster site.

TV // 4 years ago
Anthony Hopkins appears as present-day King Lear in new photo
The BBC has released the first photo of Anthony Hopkins and Florence Pugh as their characters from Richard Eyre's contemporary adaptation of "King Lear."

Watson was born in Islington, London, England, the daughter of an architect father and an English professor mother. She was brought up as an Anglican.

Watson was educated at Notting Hill and Ealing High School, an independent school for girls in Ealing in west London, which she has described as a 'progressive' school. She attended the University of Bristol, where she obtained a B.A. (1988, English). Following university, she trained at Drama Studio London, and later received a M.A. (2003, honorary) from Bristol University.

FULL ARTICLE AT WIKIPEDIA.ORG
This article is licensed under the GNU Free Documentation License.
It uses material from the Wikipedia article "Emily Watson."