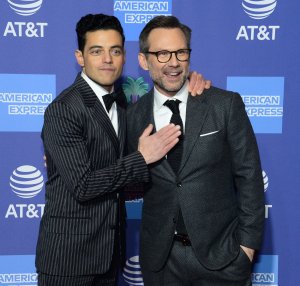 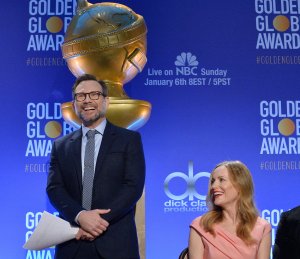 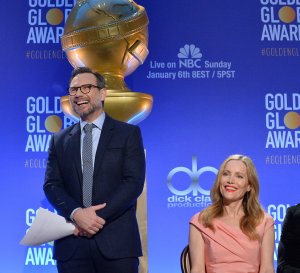 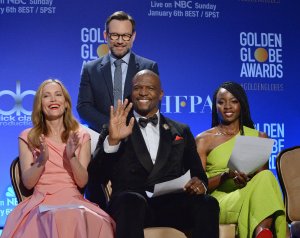 Entertainment News // 5 months ago
What to stream Christmas weekend: 'Wonder Woman 1984,' 'Soul'
Gal Gadot is back as Wonder Woman, Jamie Foxx voices the lead in Disney and Pixar's next animated feature and Shonda Rhimes has a new period drama premiering this holiday weekend. 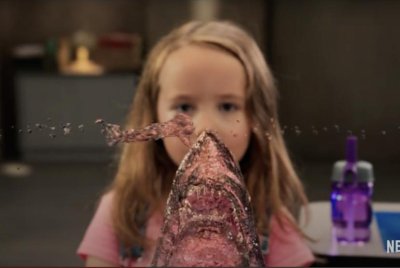 Movies // 6 months ago
'We Can Be Heroes' trailer features Sharkboy, Lavagirl's daughter
"We Can Be Heroes," a new film directed by Robert Rodriguez and starring Priyanka Chopra, Christian Slater and Pedro Pascal, will premiere Dec. 25 on Netflix. 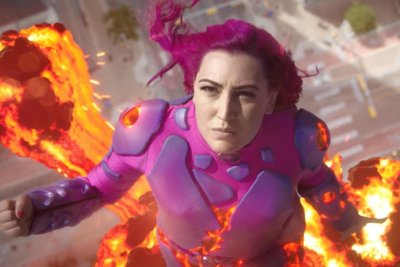 Entertainment News // 6 months ago
Trailer released for 'Sharkboy' sequel 'We Can Be Heroes'
Netflix released the first teaser trailer for We Can Be Heroes, Robert Rodriguez's sequel to his 2005 film The Adventures of Sharkboy and Lavagirl.

Movies // 7 months ago
'We Can Be Heroes': Robert Rodriguez superhero film coming to Netflix in January
Netflix shared a first look at "We Can Be Heroes," a new film starring Priyanka Chopra, Pedro Pascal and Christian Slater.

Christian Michael Leonard Slater (born August 18, 1969) is an American actor. He made his film debut with a small role in The Postman Always Rings Twice before playing a leading role in the 1985 film The Legend of Billie Jean. He then played a monk's apprentice alongside Sean Connery in The Name of the Rose before gaining recognition for his breakthrough role in the cult film Heathers.

In the 1990s Slater featured in many big budget films including Robin Hood: Prince of Thieves, Interview with the Vampire: The Vampire Chronicles, Broken Arrow and Hard Rain. He was also featured in the cult film True Romance. Since 2000 Slater has combined work in the film business with television, including appearances in The West Wing and Alias.

Slater was married to Ryan Haddon between 2000 and 2005; they had two children together. Slater has had widely publicized brushes with the law, including being sentenced to three months in jail for assault in 1997.

FULL ARTICLE AT WIKIPEDIA.ORG
This article is licensed under the GNU Free Documentation License.
It uses material from the Wikipedia article "Christian Slater."
Back to Article
/