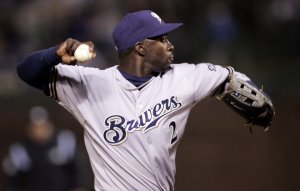 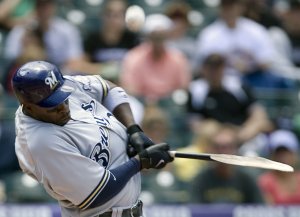 I got up there, saw where the ball was (and) got pretty close to it, actually

FULL ARTICLE AT WIKIPEDIA.ORG
This article is licensed under the GNU Free Documentation License.
It uses material from the Wikipedia article "Bill Hall."
Back to Article
/