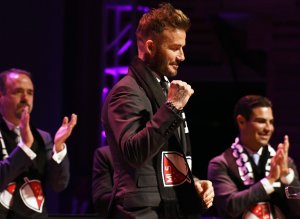 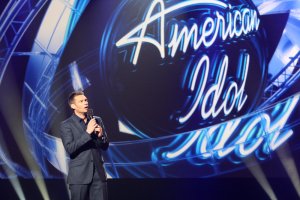 TV // 2 months ago
Claudia Conway was 'starstruck' during 'American Idol' audition
Claudia Conway, the daughter of Kellyanne Conway and George Conway, reflected after performing Rihanna's "Love on the Brain" and Adele's "When We Were Young" on "American Idol."

American Idol (also known as American Idol: The Search for a Superstar) is a reality television singing competition created by Simon Fuller and produced by FremantleMedia North America and 19 Entertainment, which began airing on Fox on June 11, 2002. Part of the Idol franchise, it is a spin-off from the UK show Pop Idol. The concept of the series is to find new solo recording artists, and has since become one of the most popular in the history of American television. As of January 2011, it is the most-watched TV series in the Nielsen ratings and is the only program to have been number one for six consecutive seasons, surpassing All in the Family and The Cosby Show, which were both number one for five consecutive seasons.

FULL ARTICLE AT WIKIPEDIA.ORG
This article is licensed under the GNU Free Documentation License.
It uses material from the Wikipedia article "American Idol."
Back to Article
/