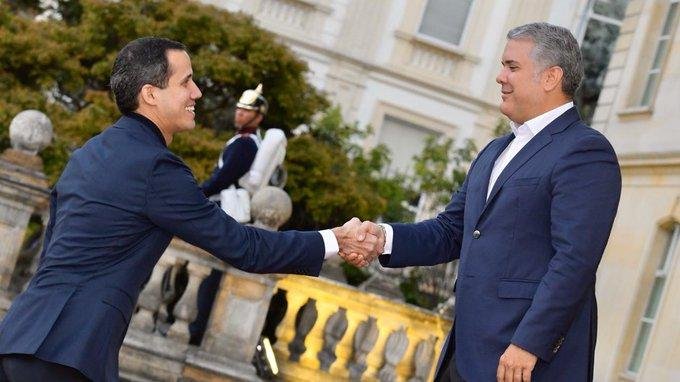 Jan. 19 (UPI) -- Venezuelan opposition leader Juan Guaido arrived in Colombia on Sunday for a counter-terrorism meeting in defiance of a travel ban imposed against him by the pro-government supreme court.

Guaido announced his arrival in neighboring Colombia via Twitter, thanking its president, Ivan Duque, for his support in his fight against Venezuelan President Nicolas Maduro.

"We will generate the conditions that will lead us to freedom," Guaido said. "And I assure you that the return to our country will be full of good news."

Guaido has been in a protracted fight with Maduro over the reins of Venezuela that began early last year when Maduro's 2018 re-election was deemed illegitimate and Guaido appointed himself interim president.

The 36-year-old opposition leader has the support of nearly 60 countries, including the United States, which has increasingly tightened its diplomatic and financial vises on Venezuela to force Maduro to step down.

Last January, Venezuela's supreme court banned Guaido from leaving the country, which he has defied once before -- in February in an effort to help ship humanitarian aid into the country over a Maduro-imposed blockade.

Duque welcomed Guaido to the capital Bogotá on Sunday and said the pair held a "very productive working meeting" on Venezuelan migrants in Colombia and "the importance of restoring democracy in the neighboring country."

RELATED 80 soldiers killed in airstrike on military base in Yemen

Guaido arrived in Bogota ahead of the Third Western Hemisphere Counterterrorism Ministerial to be held on Monday when he is expected to also meet with U.S. Secretary of State Mike Pompeo.

"We hope [Guaido will] be there," Pompeo told reporters earlier Sunday. "We hope he'll join us and I look forward to having a meeting with him."

The unannounced trip follows a dramatic yet failed attempt early this month by the Maduro regime to forcibly gain control of the National Assembly, the last democratically held institution in the country, by installing its own assembly head while security forces barred Guaido and 100 opposition lawmakers from participating in the vote.

The opposition lawmakers were forced to hold their own election, in which Guaido regained his position of National Assembly leader with a quorum, and days later they forced their way into the legislative palace.

The United States has sanctioned those involved in the attempt and Pompeo has said more will be coming against the Maduro regime and those responsible for propping it up.

In a recent interview with the Washington Post, Maduro said he didn't care about U.S. sanctions, calling for dialogue with the Trump administration.

"If there's respect between governments, no matter how big the United States is, and there's a dialogue, an exchange of truthful information, then be sure we can create a new type of relationship," he said. "A relationship of respect and dialogue brings a win-win situation. A confrontational relationship brings a lose-lose situation."

On Sunday, Pompeo said the United States' Venezuelan mission has not changed.

"We all knew this would be an enormous challenge, that Maduro would not go away easily," he said. "But everybody wants to know the day and the hour. We don't know the day and the hour. What we know is we can help the opposition continue to congeal, continue to build forces. They represent the Venezuelan people, and our mission set is to deliver a set of free and fair elections ... so that they can have a presidential election that represents them." 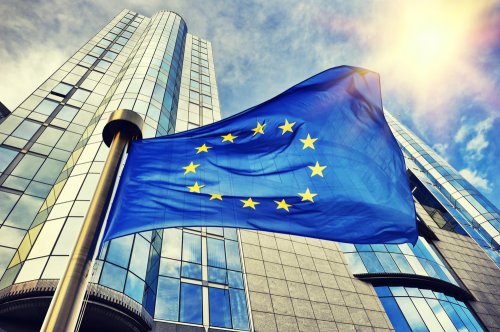 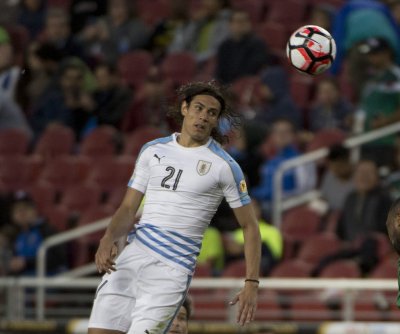 World News // 11 hours ago
Attorney says Assange broke law, should be sent to U.S.
Feb. 24 (UPI) -- Attorneys calling the extradition of Julian Assange to the United States said at a hearing Monday the WikiLeaks co-founder should not be allowed to hide behind journalism to break the law.