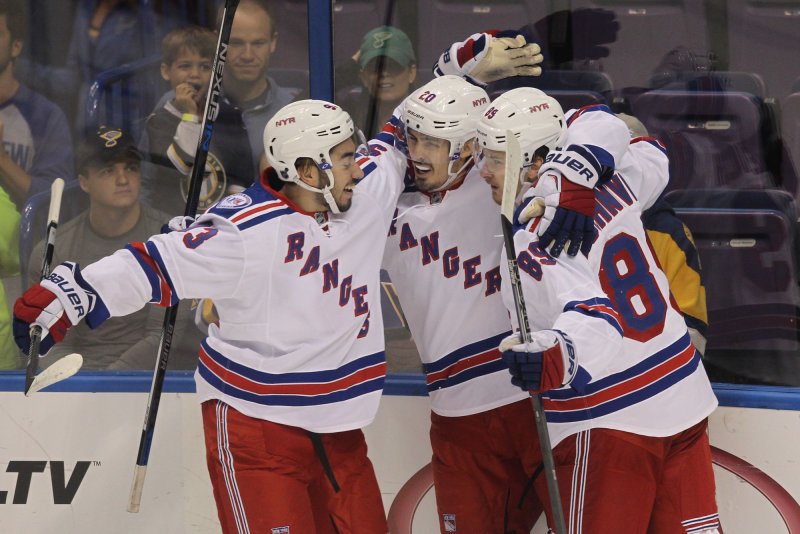 An arbitration hearing, which was scheduled for Tuesday, was avoided.

The deal has an annual cap hit of $5.35 million, and that makes the 24-year-old Zibanejad the team's second-highest paid forward, behind only Rick Nash.

Zibanejad, 24, had 14 goals and 23 assists in 56 games last season in his first year with the Rangers. He added two goals and seven assists for a team-high nine points in 12 playoff games.

A first-round selection in 2011, Zibanejad had 21 goals and 51 points in 81 games during the 2015-16 while playing with the Ottawa Senators. He was traded to New York for Derick Brassard and a second-round pick last July.

Zibanejad might be the Rangers' top-line center this coming season, because Derek Stepan was traded to the Arizona Coyotes in June. 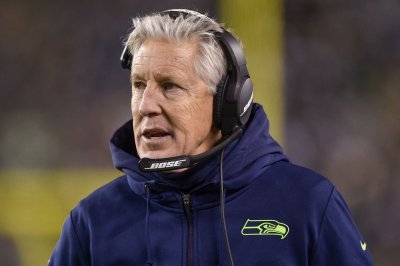