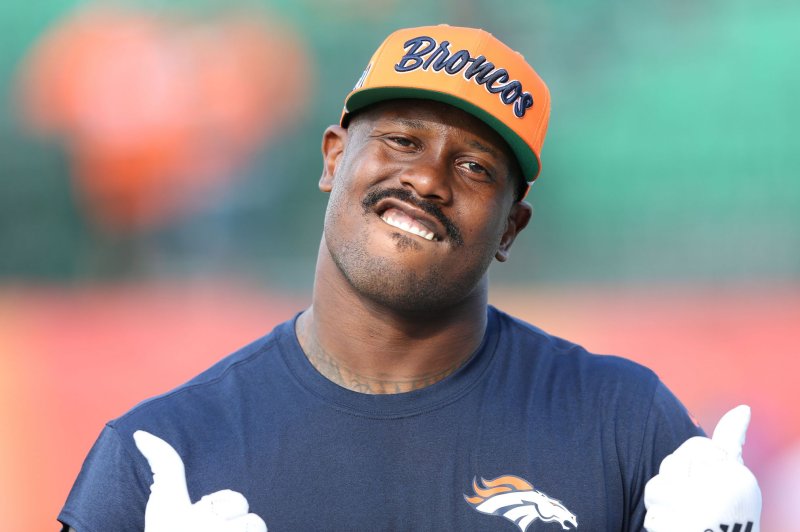 The 48-member Hall of Fame selection committee selected the 55-member All-Decade Team. Eligible players were required to have been named an All-Pro, made a Pro Bowl or been selected to the Pro Football Writers of America's all-conference squad from 2010 to 2019.

The Seahawks had the most selections, including: Lynch, linebacker Bobby Wagner, safety Earl Thomas, cornerback Richard Sherman and coach Pete Carroll. Patriots coach Bill Belichick was the other coach chosen for the All-Decade Team. Centers Alex Mack and Maurkice Pouncey were the remaining offensive lineman selected for the squad.

NFL // 3 days ago
QB Joe Burrow says Bengals 'not panicking' after starting 2022 season 0-2
Sept. 22 (UPI) -- Quarterback Joe Burrow said the Cincinnati Bengals aren't panicking and called on everyone to "relax" about the team's 0-2 start to the season and the constant duress he's faced on the field since last year.

NFL // 4 days ago
Bills' Bobby Hart suspended one game for hitting Titans coach
Sept. 21 (UPI) -- Buffalo Bills offensive lineman Bobby Hart is suspended for one game after he threw a punch at a Tennessee Titans player, but instead hit a coach, after a Week 2 win, the NFL announced.

NFL // 5 days ago
Bills CB Dane Jackson released from hospital after injury vs. Titans
Sept. 20 (UPI) -- Buffalo Bills cornerback Dane Jackson, who prompted a somber scene due to an injury he sustained in a Week 2 win over the Tennessee Titans, was released from a Buffalo, N.Y., hospital, the Bills announced Tuesday.
Advertisement