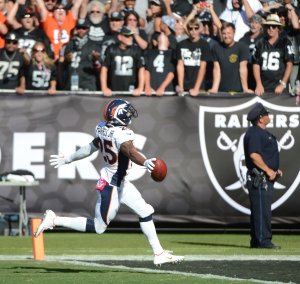 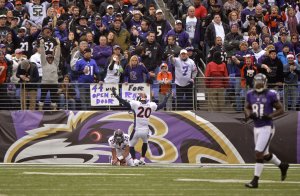 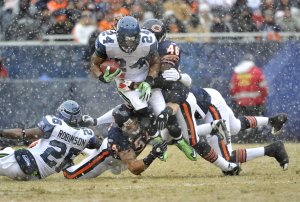 TV // 4 months ago
'Acapulco,' bilingual comedy starring Eugenio Derbez, coming to Apple TV+
"Instructions Not Included" star Eugenio Derbez will have a lead role in "Acapulco," a new series inspired by "How to Be a Latin Lover."

You won't have to sell it. I will give you tickets

You won't have to sell it. I will give you tickets

We confirm that a U.S. citizen contractor for the State Department Bureau of International Narcotic and Law Enforcement, working for the police training program in Herat (in western Afghanistan near the Iranian border) was killed in a vehicle-borne I.E.D. attack

Chris Harris (born August 6, 1982 in Little Rock, Arkansas) is an American football safety for the Chicago Bears of the National Football League. He was selected with the seventh pick of the sixth round of the 2005 NFL Draft out of the University of Louisiana at Monroe by the Chicago Bears.

As a rookie Harris won the starting role for the free safety position over Mike Green early in the season.

In the 2006 preseason, Harris made a statement to a fan, Bryan Lange, that if the Bears made the Super Bowl he would give him a ticket. In January, his statement caused a minor controversy when the Bears did in fact qualify for Super Bowl XLI. Lange stood outside of Bears team headquarters holding a sign saying "Chris Harris, you promised." Harris claimed that he was joking and would not be able to fulfill the request due to family ticket obligations. Ticket brokerage firm sitclose.com later gave Lange a ticket, quieting the controversy. Harris intercepted Colts quarterback Peyton Manning in the first quarter of the game, however they Bears would go on to lose the game, and the Super Bowl 29-17.

FULL ARTICLE AT WIKIPEDIA.ORG
This article is licensed under the GNU Free Documentation License.
It uses material from the Wikipedia article "Chris Harris."
Back to Article
/