Charley Pride's "Country Charley Pride" and "Did You Think to Pray" albums are certified gold, 1975.

The Dixie Chicks will sing the National Anthem before Super Bowl XXXVII in San Diego on Jan. 26, the NFL announced Wednesday.

"Anyone who tells you there's no pressure to sing the National Anthem 'live' to one of the biggest television audiences on the planet is not telling the truth," said Dixie Chick Emily Robison.

Shania Twain was chosen to perform in the halftime show of the Super Bowl, which will be televised on ABC with an estimated U.S. audience of 130 million.

NICHOLS 'IN SHOCK' OVER GRAMMY NODS

Joe Nichols says he didn't know Grammy nominations were being announced Tuesday, so imagine his surprise when he found out he was a nominee. For two Grammys.

Nichols learned from Universal South executive Tony Brown his "Man With A Memory" is up for Best Country Album and "The Impossible" is nominated for Best Male Country Vocal Performance, CMT.com reports.

"After I talked to Tony, I was still in shock during the ensuing minutes," said Nichols, who was in a Nashville-area studio conducting radio interviews when he got the call. "It was pretty funny because I thought it was a joke at first."

But it's not -- few people had even heard of Joe Nichols a year ago and now he's nominated for two Grammys and his first hit single has drawn a best country song nomination for songwriters Kelley Lovelace and Lee Thomas Miller.

COUNTRY STARS ON 'WHEEL OF FORTUNE'

Host Pat Sajak and letter-turner Vanna White will preside at the Bellsouth Acuff Theater. The sessions will be aired beginning next month. 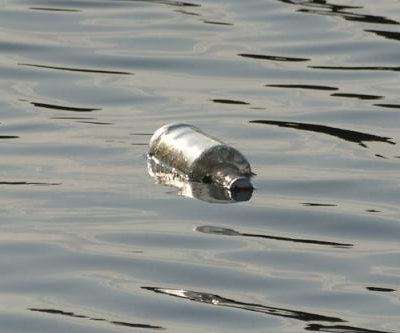