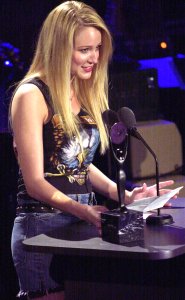 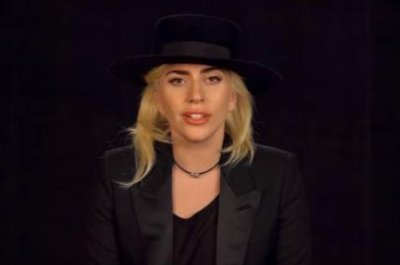 I only wish Chet could be here for this joyous occasion

Little Miss Dynamite: The Life and Times of Brenda Le

It's been a wonderful ride ... Thank you for giving me a stage, an audience, and the opportunity you've given me for so many years to do what I love to do most -- sing

Brenda Mae Tarpley (born December 11, 1944), better known as Brenda Lee, is an American singer best known for her 1960 hit "I'm Sorry," and 1957's "Rockin' Around the Christmas Tree," a perennial US holiday standard for 50 years. She sang rockabilly, pop and country music with equal conviction and power; and as a teenager, had 46 US chart hits during the 1960s, a number surpassed only by Elvis Presley, The Beatles, and Ray Charles, and was the top charting female artist of the decade.

At 4 ft 9 inches tall, she received the nickname Little Miss Dynamite in 1957 after recording the song "Dynamite;" and was one of the earliest pop stars to have a major contemporary international following.

Lee's popularity faded in the late 1960s as her voice suffered damage and matured, but she continued a successful recording career by returning to her roots as a country singer with a string of hits through the 1970s and 80s. She is a member of the Rock and Roll, Country Music and Rockabilly halls of fame, and currently lives in Nashville, Tennessee.

FULL ARTICLE AT WIKIPEDIA.ORG
This article is licensed under the GNU Free Documentation License.
It uses material from the Wikipedia article "Brenda Lee."
Back to Article
/