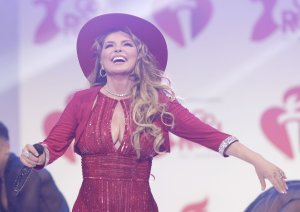 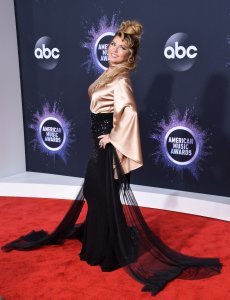 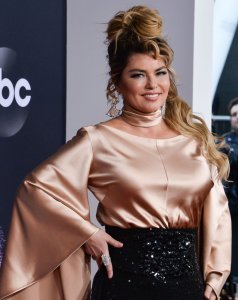 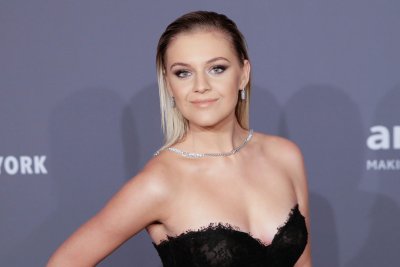 Entertainment News // 9 months ago
CMT Music Awards: How to watch, what to expect
The 2020 CMT Music Awards, which are voted on by fans, are set to air live Wednesday at 8 p.m. EDT. 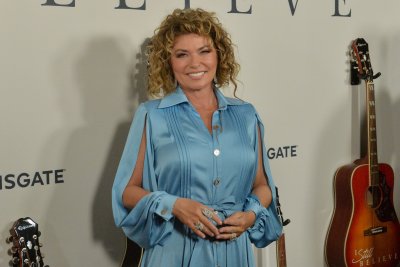 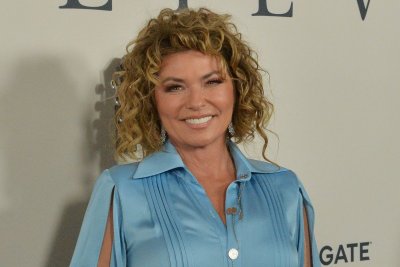 Your Own Show: Oprah's Search for the Next TV Star

I wanted to partner with a company that would be able to express my personality through their products, Stetson is a great fit for me to accomplish this

We're all kind of relieved, because of the climate of the music industry right now

Shania Twain, OC ( /ʃəˈnaɪ.ə ˈtweɪn/; born Eilleen Regina Edwards; August 28, 1965) is a Canadian country pop singer-songwriter. She rose to fame in the mid 1990s with her album The Woman in Me (1995), and achieved worldwide success with her 1997 album Come On Over, which became the best-selling album of all time by a female musician in any genre, and the best-selling country album of all time. It has sold over 40 million copies worldwide and is the 9th best-selling album in the U.S. Her 4th album, titled Up! was released late 2002. To date it has sold 20 million copies worldwide.

A five-time Grammy Award winner, Twain has also achieved major success as a songwriter, winning 27 BMI Songwriter awards. Twain has had three albums certified Diamond by the Recording Industry Association of America and is the second best-selling artist in Canada, behind fellow Canadian Céline Dion, with three of her studio albums being certified double diamond by the Canadian Recording Industry Association. Sometimes referred to as the "The Queen of Country", Twain has sold over 80 million albums worldwide, and is ranked as the 10th best-selling artist of the Nielsen SoundScan era. She was also ranked the 72nd Artist of the 2000–10 decade by Billboard. Most recently, Twain will have her own series, Why Not? with Shania Twain, that premiered on the OWN on May 8, 2011. She received a coveted star on the Hollywood Walk of Fame on June 2, 2011 in recognition of her star-studded career.

Shania Twain was born Eilleen Regina Edwards in Windsor, Ontario, daughter of Sharon (née Morrison) and Clarence Edwards. Her parents divorced when she was two and her mother then moved to Timmins, Ontario with Eilleen and her sisters Jill and Carrie Ann. Sharon married Jerry Twain, an Ojibwa, and they had a son together, Mark. Jerry adopted the girls, legally changing their last name to Twain. When Mark was still in diapers, the Twains adopted Jerry's baby nephew, Darryl, after Darryl's mother passed away. Because of her connection to her stepfather, in the past, people had presumed Twain's ancestry was Ojibwa, but she stated in an interview that her biological father was part Cree. Through her maternal grandfather, she is a descendant of Zacharie Cloutier. Her maternal grandmother, Eileen Pearce, emigrated from Newbridge, Kildare, Ireland.

FULL ARTICLE AT WIKIPEDIA.ORG
This article is licensed under the GNU Free Documentation License.
It uses material from the Wikipedia article "Shania Twain."
Back to Article
/