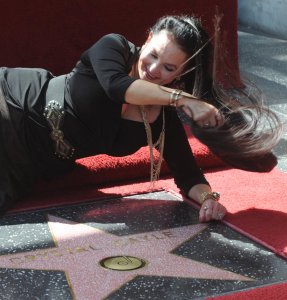 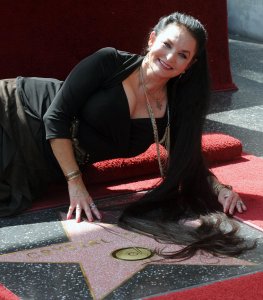 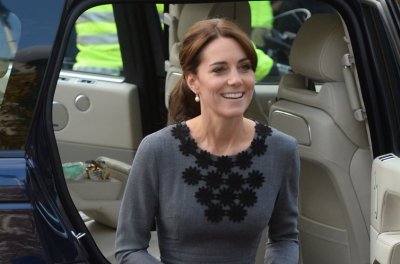 Crystal Gayle (born January 9, 1951) is an American country singer best known for a series of country-pop crossover hits in the late 1970s and early 1980s, including "Don't It Make My Brown Eyes Blue." She accumulated 18 No. 1 country hits during the 1970s and 1980s. She is also famous for her nearly floor-length hair and was voted one of the 50 most beautiful people in the world in 1983. She is the sister of singer Loretta Lynn (who is 16 years her senior) and a distant cousin of singer Patty Loveless.

Crystal Gayle was born Brenda Gail Webb in Paintsville, Kentucky, USA, on January 9, 1951, the youngest daughter of Melvin "Ted" and Clara Marie (Ramey) Webb. Her sister, country music legend Loretta Lynn , was raised in nearby rural Butcher Holler and had already married and left home by the time Webb was born. Webb's family moved to Wabash, Indiana when she was four.

Inspired by Lynn's success, Webb learned guitar, performed folk songs in high school and sang backing vocals in her brother's band. Lynn encouraged her younger sister by bringing her out on tour for a few weeks each summer. Lynn's label, Decca, signed the young singer after she completed high school, but suggested a name change to avoid confusion with labelmate Brenda Lee. Lynn suggested the name Crystal, inspired by the Krystal hamburger chain, and Webb adopted her middle name to derive "Crystal Gayle".

FULL ARTICLE AT WIKIPEDIA.ORG
This article is licensed under the GNU Free Documentation License.
It uses material from the Wikipedia article "Crystal Gayle."
Back to Article
/