Roseanne Barr says she will be in Israel during 'Conners' premiere 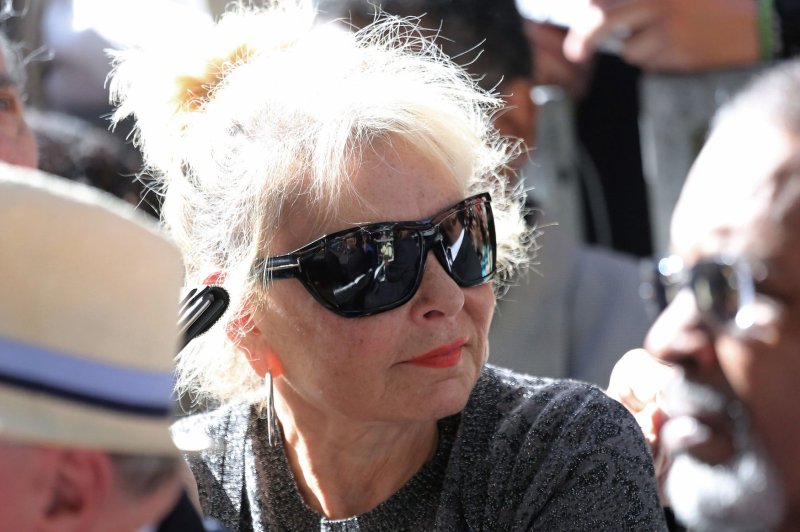 Roseanne Barr said she plans to be in Israel when her "Roseanne" family debuts in the sitcom "The Conners" without her. File Photo by David Silpa/UPI | License Photo

Sept. 3 (UPI) -- Roseanne Barr said she will not be in the United States when The Conners debuts on ABC this fall.

The sitcom is a spinoff of Roseanne, the recently revived show she created and starred in until she was fired for making a racist joke on Twitter.

Barr said she doesn't plan to watch The Conners or follow the media coverage of it.

"I'm not going to curse it or bless it," she said. "I'm staying neutral. That's what I do. I'm staying neutral. I'm staying away from it. Not wishing bad on anyone and I don't wish good for my enemies. I don't. I can't. I just stay neutral. That's what I gotta do. I have some mental health issues of depression and stuff. I got to stay in the middle or I'll go dark, and I don't want to go dark again. I've done it. After all, I was married to Tom Arnold. Ha ha."

Roseanne initially ran 1988-97 and remained popular in re-runs. It earned high ratings when it returned last spring with new episodes and was renewed for an 11th season, which was swiftly canceled after Barr caused a social-media firestorm with a jab at a former adviser to President Barack Obama.

Barr has since repeatedly apologized for what she has called a joke, but she was widely condemned for the racial remark.

ABC announced in June it was moving forward with a new version of the show without Barr. The Conners is to debut Oct. 16.