Sept. 24 (UPI) -- Netflix is gearing up for its Father of the Bride reunion.

The streaming service shared a trailer for the special Thursday after announcing it will host a virtual reunion with the film's cast on its YouTube and Facebook accounts Friday at 6 p.m. EDT.

Nancy Meyers, who co-wrote and produced the first two films, wrote and directed the new special.

The reunion will raise funds for the non-profit World Central Kitchen.

What are you doing friday night? We thought so. You are cordially invited to join the Banks family for... pic.twitter.com/Zuk1LIPVfu— Netflix (@netflix) September 23, 2020

Other reunions are coming to streaming services amid the COVID-19 pandemic. HBO Max will host a West Wing reunion, airing Oct. 15, and a reunion featuring the Fresh Prince of Bel-Air cast.

'Father of the Bride' cast to reunite during virtual event Friday Netflix: What's coming and going in October 2020 'The Queen's Gambit' trailer: Anya Taylor-Joy plays troubled chess prodigy What to watch next: Sign up for UPI's Streaming newsletter 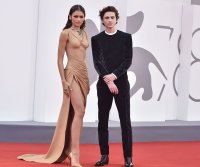 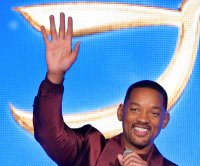 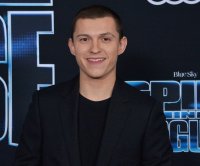 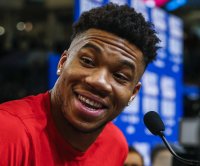