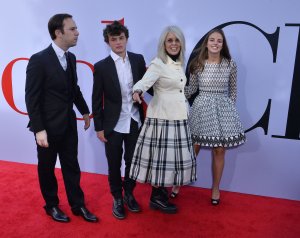 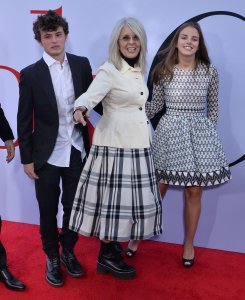 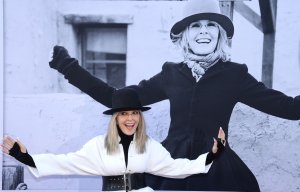 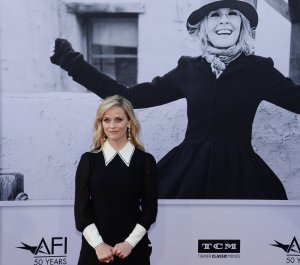 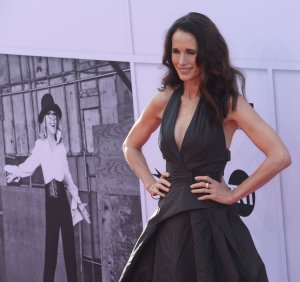 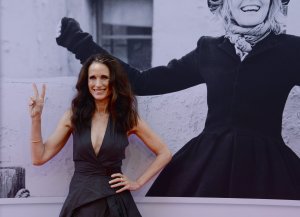 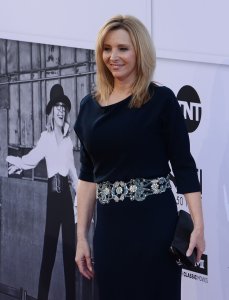 TV // 2 months ago
Miles Teller replacing Armie Hammer in 'Godfather' drama 'The Offer'
"Whiplash" star Miles Teller has signed on to play "The Godfather" producer Al Ruddy in a 10-part drama about the making of the classic mob movie for Paramount+. 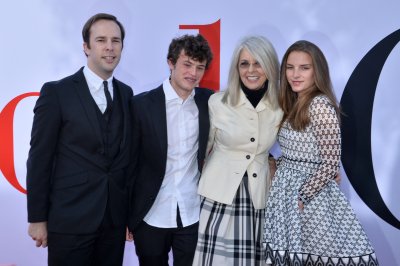 Movies // 9 months ago
Watch: Diane Keaton, Jeremy Irons star in 'Love, Weddings and other Disasters' trailer
Diane Keaton and Jeremy Irons are set to star in a new romantic comedy centered around a weaving tale of love and weddings.

Entertainment News // 10 months ago
What to stream this weekend: 'Misbehavior,' 'Father of the Bride' reunion
Keira Knightley protests the 1970 Miss World pageant in "Misbehaviour" and "The Great British Baking Show" Season 11 cooks up fresh delights this weekend in streaming entertainment.

I don't think it is. There is that aspect of it, of course... But I think just the intimacy and the fact that there is so much that you can't really share with each other. In some way the experiences that you've been through that they can't understand because they're not there. You're separated by so many things

Diane Keaton (born Diane Hall; January 5, 1946) is an American film actress, director, producer, and screenwriter. Keaton began her career on stage, and made her screen debut in 1970. Her first major film role was as Kay Adams-Corleone in The Godfather (1972), but the films that shaped her early career were those with director and co-star Woody Allen beginning with Play It Again, Sam in 1972. Her next two films with Allen, Sleeper (1973) and Love and Death (1975), established her as a comic actor. Her fourth, Annie Hall (1977), won her the Academy Award for Best Actress.

Keaton subsequently expanded her range to avoid becoming typecast as her Annie Hall persona. She became an accomplished dramatic performer, starting in Looking for Mr. Goodbar (1977) and received Academy Award nominations for Reds (1981) and Marvin's Room (1996). Some of her popular later films include Baby Boom (1987), Father of the Bride (1991), The First Wives Club (1996), Something's Gotta Give (2003) and The Family Stone (2005). Films Keaton has been in have earned a cumulative gross of over USD$1.1 billion in North America. In addition to acting, she is also a photographer, real estate developer, and occasional singer.

FULL ARTICLE AT WIKIPEDIA.ORG
This article is licensed under the GNU Free Documentation License.
It uses material from the Wikipedia article "Diane Keaton."
Back to Article
/