TMZ said Pechenik cited "irreconcilable differences" for the split. He listed the pair's date of separation as January and requested joint legal and physical custody of his kids with Deschanel, daughter Elsie Otter, 4, and son Charlie Wolf, 2.

Deschanel and Pechenik had confirmed their split in a joint statement in September.

"After much discussion and a long period of contemplation we have decided we are better off as friends, business partners and co-parents rather than life partners," the pair said.

"We remain committed to our business, our values and most of all our children," they added.

Deschanel was linked to Property Brothers star Jonathan Scott one week after announcing her split from Pechenik. Deschanel and Scott went Instagram official Sunday after a date at Halloween Horror Nights at Universal Studios.

Deschanel is known for playing Jessica Day on the Fox series New Girl. She was previously married to Death Cab for Cutie frontman Ben Gibbard, from whom she split in 2012.

Music // 41 minutes ago
The Weeknd adds three new songs to 'After Hours' album
March 30 (UPI) -- The Weeknd released "Nothing Compares," "Missed You" and "Final Lullaby," three new bonus tracks that appear on the "After Hours" deluxe edition.

Entertainment News // 53 minutes ago
Daniel Dae Kim gives health update, is 'virus free'
March 30 (UPI) -- Daniel Dae Kim has given an update on his health on Instagram after he tested positive for COVID-19.

Entertainment News // 1 hour ago
Drake shares first photos of son: 'I love and miss my beautiful family'
March 30 (UPI) -- Drake posted pictures of Adonis, his son with Sophie Brussaux, while reflecting on power and inner light amid the coronavirus outbreak. 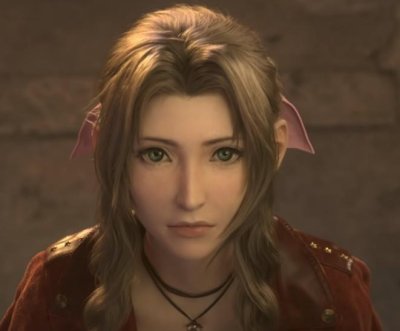