Movies // 4 months ago
'Batman,' 'Dune,' 'Matrix' release dates shift
The premiere dates of several more tentpole movies have been postponed as the entertainment industry grapples with production shutdowns and theater closures during the coronavirus pandemic. 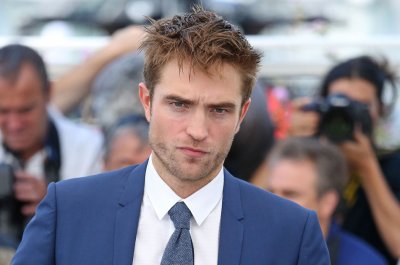 Movies // 10 months ago
'The Batman' pushed back to October 2021
"The Batman," starring Robert Pattinson as the Caped Crusader, has been delayed until Oct. 1 2021, Warner Bros. has announced. 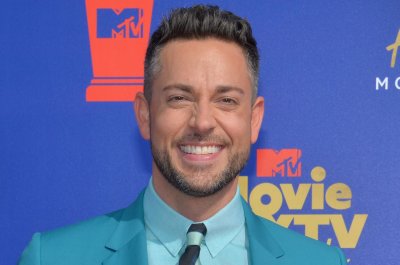 Zachary Levi Pugh (born September 29, 1980), better known by his stage name Zachary Levi, is an American television actor and director known for the roles of Kipp Steadman in Less than Perfect, Chuck Bartowski in Chuck, and Flynn Rider in Tangled.

Levi, the middle child between his two sisters, was born in Lake Charles, Louisiana, to Susy and Darrell Pugh. He is of Welsh ancestry. As a child, his family moved all over the country before making their final move to their new home in Ventura, California, where Levi attended Buena High School for four years. He began acting in theatre at the age of 6, performing lead roles in regional productions such as Grease, The Outsiders, Oliver, The Wizard of Oz and Big River at the Simi Valley Cultural Arts Center.

Levi first appeared in the FX television movie Big Shot: Confessions of a Campus Bookie. He played Kipp Steadman on the ABC sitcom Less Than Perfect. He also portrayed a potential boyfriend of Charisma Carpenter's character, Jane, in the ABC Family television movie See Jane Date. Levi was slated to be a lead in an ABC pilot called Three for the 2004/2005 television season. It was written by Andrew Reich & Ted Cohen, and would have costarred James Van Der Beek, Jama Williamson, and Jacob Pitts, but the show was not picked up.

FULL ARTICLE AT WIKIPEDIA.ORG
This article is licensed under the GNU Free Documentation License.
It uses material from the Wikipedia article "Zachary Levi."
Back to Article
/