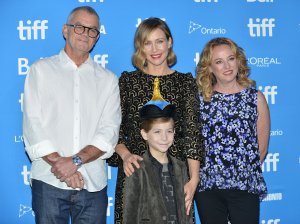 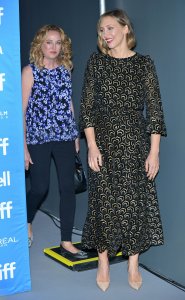 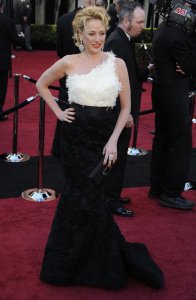 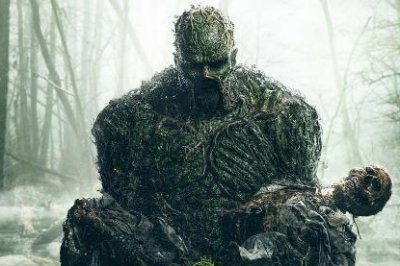 TV // 2 years ago
'Swamp Thing': Disease and horror spread in new trailer
A deadly virus spreads across a small town in Louisiana in the latest trailer for DC Universe's "Swamp Thing."

Virginia Madsen (born September 11, 1961) is an American actress. She came to fame during the 1980s, having appeared in several films aimed at a teenage audience. Several decades later, she once again became known after an Academy Award and Golden Globe-nominated role in the 2004 film Sideways.

Madsen was born in Chicago, Illinois, the daughter of Elaine (née Melson), an Emmy-winning poet, producer and playwright who often works for PBS, and Calvin Madsen, a fireman. Madsen's mother left a career in corporate business to pursue a writing career. Madsen's brother is actor Michael Madsen. Her paternal grandparents were Danish and her mother has Irish and Native American ancestry. Madsen is a graduate of New Trier High School in Winnetka, Illinois.

Her first stab as a thespian was as her brother’s assistant in magic shows the two would concoct for their family. She later attended the Ted Liss Acting Studio in Chicago and Harand Camp Adult Theater Seminar in Elkhart Lake, Wisconsin. Of her experience with Liss she said:

FULL ARTICLE AT WIKIPEDIA.ORG
This article is licensed under the GNU Free Documentation License.
It uses material from the Wikipedia article "Virginia Madsen."
Back to Article
/