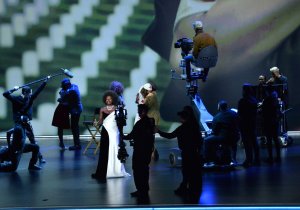 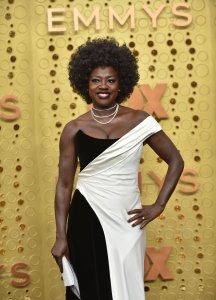 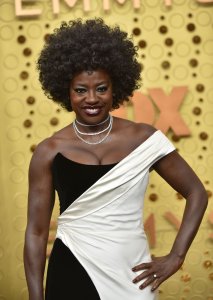 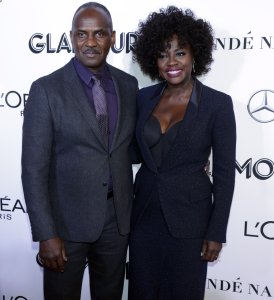 Entertainment News // 1 month ago
What to stream this weekend: Lizzo hosts 'SNL,' 'The First Lady'
"Saturday Night Live" with Lizzo, "Outer Range," "The First Lady," Bill Maher's "#Adulting," and "Swimming with Sharks" are some of the entertainment options streaming this weekend.

TV // 3 months ago
'Peacemaker' star Chukwudi Iwuji says his 'spirit will be with the team'
"Peacemaker" cast member Chukwudi Iwuji reflects on his time on the HBO Max superhero show, and his character's frustration with Peacemaker (John Cena).

Entertainment News // 4 months ago
Stars mourn Sidney Poitier: 'He showed us how to reach for the stars'
Stars such as Whoopi Goldberg, Oprah Winfrey, Tyler Perry and Viola Davis are paying tribute to legendary actor Sidney Poitier on social media following his death.

TV // 4 months ago
TV review: 'Peacemaker' will please 'Suicide Squad' fans
"Peacemaker" continues on HBO Max in the same vein as "The Suicide Squad." The action is lesser, but the raunchy comedy and musical aesthetic remain strong.

Her films include Traffic (2000), Antwone Fisher (2002), and Solaris (2002). Her eight-minute-long performance in the film adaptation of John Patrick Shanley's Doubt (2008) garnered several honors, including a nomination for the Academy Award for Best Supporting Actress.

Davis was born on her grandmother's farm in St. Matthews, South Carolina, the second youngest of six children. Her mother, Mae Alice, was a maid, factory worker, and homemaker, and her father, Dan Davis, was a horse trainer. Her family moved to Central Falls, Rhode Island when she was two months old. Davis has described herself as having "lived in abject poverty and dysfunction" during her childhood.

FULL ARTICLE AT WIKIPEDIA.ORG
This article is licensed under the GNU Free Documentation License.
It uses material from the Wikipedia article "Viola Davis."