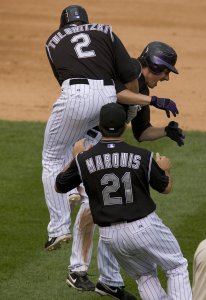 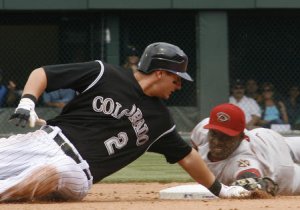 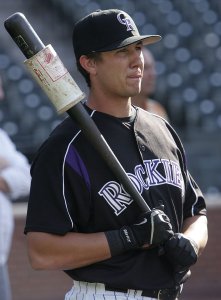 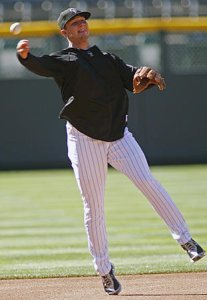 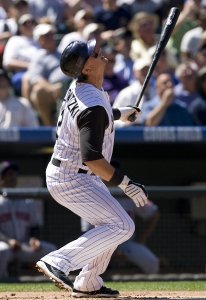 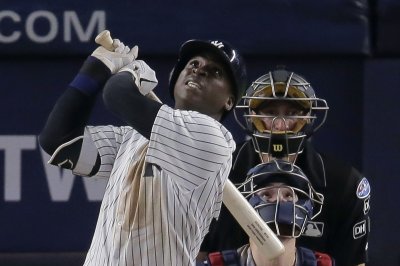 MLB // 1 year ago
Yankees activate Didi Gregorius from injured list
New York Yankees shortstop Didi Gregorius has been activated from the injured list and is expected to make his season debut Friday night against the Cleveland Indians.

Tulowitzki's arm, range and instincts at shortstop are highly regarded. Furthermore, his size, ability and leadership skills have garnered him comparisons to Cal Ripken, Jr., Alex Rodriguez and Derek Jeter.

Tulowitzki graduated from Fremont High School in Sunnyvale, California, alma mater of former Baseball Commissioner Peter Ueberroth. He earned four varsity letters in baseball and two in basketball. He was twice named second team All-State in baseball, and was a 3-time team MVP. As a junior, Tulowitzki had a batting average of .536. He also went 15–1 on the mound. As a senior, he batted .519 with 24 home runs. In basketball, Tulowitzki won league MVP, and was second team All-State and team MVP, averaging 22.6 points per game during his senior year. He was named Fremont High Athlete of the Year in 2002.

FULL ARTICLE AT WIKIPEDIA.ORG
This article is licensed under the GNU Free Documentation License.
It uses material from the Wikipedia article "Troy Tulowitzki."
Back to Article
/