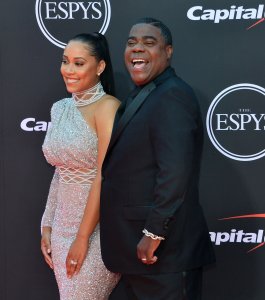 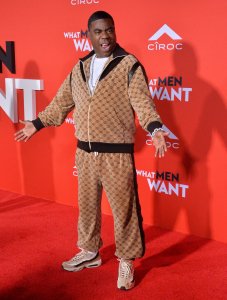 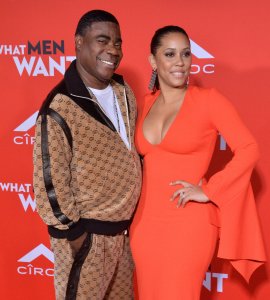 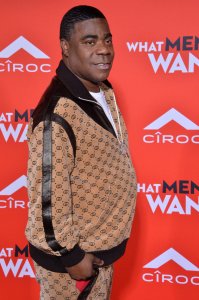 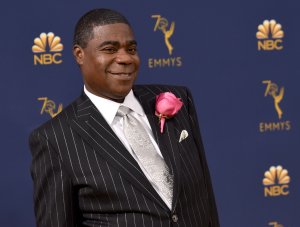 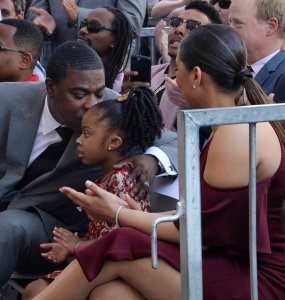 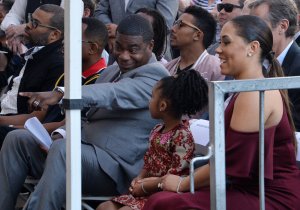 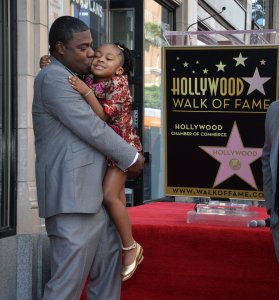 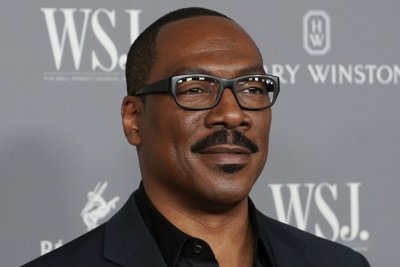 Entertainment News // 1 month ago
Tracy Morgan on 'Coming 2 America': 'We felt that we owed Eddie'
Tracy Morgan discussed new film "Coming 2 America" and how he wanted to perform well in the sequel for lead star Eddie Murphy, while appearing on "The Tonight Show Starring Jimmy Fallon." 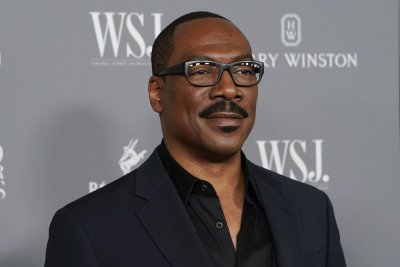 Tracy is doing well and taking some much needed time to recover after the surgery. He is looking forward to going back to work after the holidays

Tracy is doing well and taking some much needed time to recover after the surgery. He is looking forward to going back to work after the holidays

Tracy Jamal Morgan (born November 10, 1968) is an American actor, comedian and author who is best known for his eight seasons as a cast member on Saturday Night Live and currently known for playing the role of Tracy Jordan on the NBC series 30 Rock.

Morgan was born and raised in Brooklyn, New York, the second of five children of Alicia (née Warden), a homemaker, and James Morgan, Jr., a musician. Morgan says his father returned after multiple tours of duty in Vietnam addicted to heroin, causing him to leave the family when Morgan was six. He was the target of bullies as a child. His older brother had cerebral palsy and could not protect him so he used comedy to make bullies laugh rather than beat him up.

Morgan grew up in the Tompkins Projects in Bedford–Stuyvesant, Brooklyn. Later, Morgan moved in with his father and, as a teenager, was living with him when he died from AIDS. After attending De Witt Clinton High School in the Bronx, he was discovered in 1984 while doing stand-up at The Apollo. Before Morgan began his career, he worked in New York City as a painter, for L&L Painting and Rose Company.

FULL ARTICLE AT WIKIPEDIA.ORG
This article is licensed under the GNU Free Documentation License.
It uses material from the Wikipedia article "Tracy Morgan."
Back to Article
/