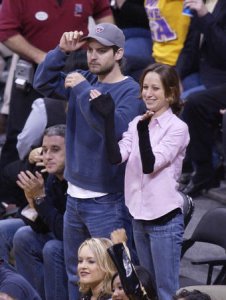 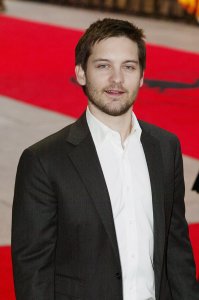 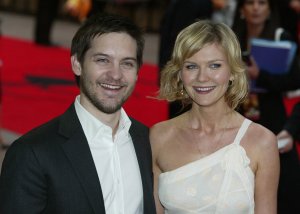 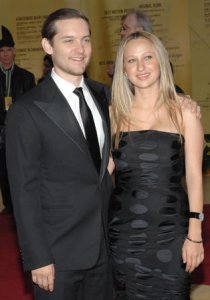 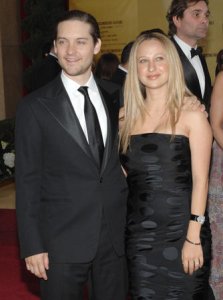 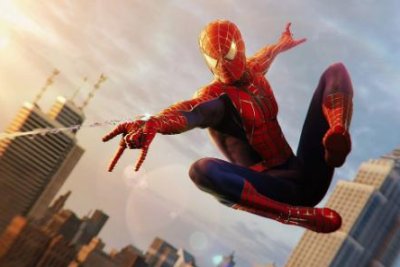 TV // 2 years ago
Stephen Moyer hopes 'X-Men' spinoff 'Gifted' inspires compassion in a polarized society
Stephen Moyer says he hopes his "X-Men" spinoff series "The Gifted" inspires viewers to look at the world and those who inhabit it with a new perspective.

Movies // 3 years ago
'Boss Baby 2' announced for Spring 2021, Alec Baldwin to return
Dreamworks has announced a sequel to their animated comedy hit "The Boss Baby" that will arrive in theaters on March 26, 2021.

We are very excited to bring 'Robotech' to the big screen

I had read the book prior to reading the script, and I love the story

I loved the script, and I thought that (director) Gary Ross did a fabulous job of adapting (Hillenbrand's book,

I think that during that time, it was very pertinent

I did not realize what kind of athletes that jockeys are 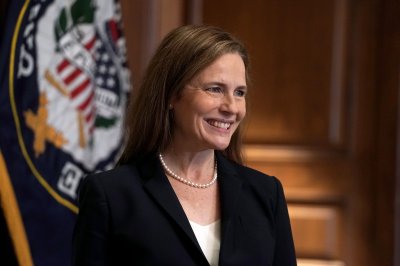 Maguire was born in Santa Monica, California, the son of Wendy (née Brown), a secretary turned screenwriter and producer, and Vincent Maguire, a construction worker and cook. He has four half-brothers. His parents, 18 and 20 years old, were unmarried at the time of his birth; the two married and subsequently divorced when Maguire was two. Maguire spent much of his childhood moving from town to town, living with each parent and other family members. During his childhood, Maguire entertained the idea of becoming a chef and to that end wanted to enroll in a home economics class as a sixth grader. His mother offered him US$100 to take a drama class instead, and Tobey agreed.

The nomadic nature of his school-age years began to take a toll on Maguire emotionally, and finally, after a relocation to yet another school, Maguire dropped out of high school his freshman year and never returned so he could focus on his acting career. By 2000, Maguire had obtained his GED to officially graduate from high school, noting that during his school days as a child, he'd reached a point where "I wasn't doing school. I was showing up, but...not really giving myself."

FULL ARTICLE AT WIKIPEDIA.ORG
This article is licensed under the GNU Free Documentation License.
It uses material from the Wikipedia article "Tobey Maguire."
Back to Article
/