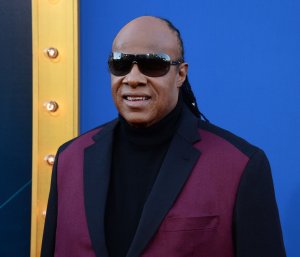 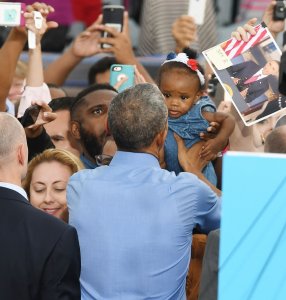 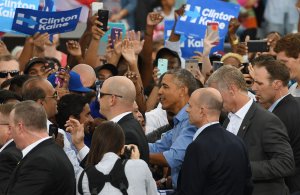 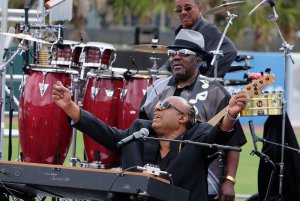 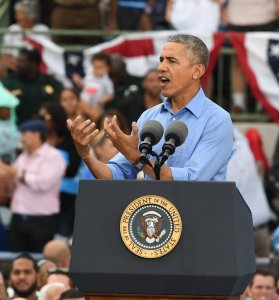 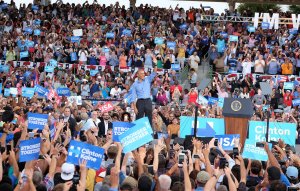 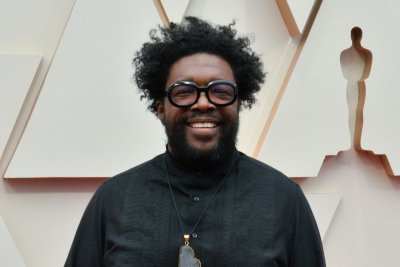 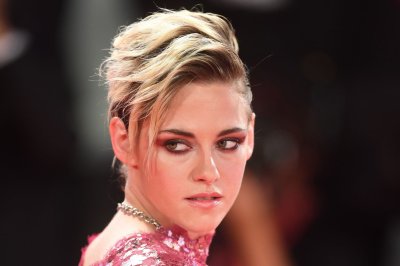 Entertainment News // 4 months ago
What to stream Thanksgiving weekend: 'Happiest Season,' Macy's parade
Kristen Stewart and Mackenzie Davis are keeping their relationship a secret in "Happiest Season," Macy's presents its annual Thanksgiving Day Parade and Dua Lipa is having a virtual concert this weekend.

TV // 5 months ago
Stars lining up for Thanksgiving TV specials
The casts of the shuttered Broadway shows "Hamilton," "Mean Girls," "Jagged Little Pill" and "Ain't Too Proud" will perform as part of this year's Macy's Thanksgiving Day Parade program.

TV // 5 months ago
Oprah Winfrey to interview Stevie Wonder on Apple TV+ show
Stevie Wonder will share an "urgent message of love" during Friday's episode of "The Oprah Conversation." 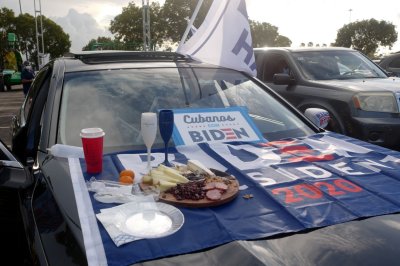 We're going to miss his love because it was real, it's pure

We're not living in a one-dimensional society. You can't just talk about, you know, the horrible things in life and the destruction

Stevland Hardaway Morris (previously Judkins; born May 13, 1950), known by his stage name Stevie Wonder, is an American singer-songwriter, multi-instrumentalist, record producer and activist. Blind since shortly after birth, Wonder signed with Motown Records' Tamla label at the age of eleven, and continues to perform and record for Motown to this day.

Among Wonder's best known works are singles such as "Superstition", "Sir Duke", "I Wish" and "I Just Called to Say I Love You". Well known albums also include Talking Book, Innervisions and Songs in the Key of Life. He has recorded more than thirty U.S. top ten hits and received twenty-two Grammy Awards, the most ever awarded to a male solo artist. Wonder is also noted for his work as an activist for political causes, including his 1980 campaign to make Martin Luther King, Jr.'s birthday a holiday in the United States. In 2009, Wonder was named a United Nations Messenger of Peace. In 2008, Billboard magazine released a list of the Hot 100 All-Time Top Artists to celebrate the US singles chart's fiftieth anniversary, with Wonder at number five.

Stevie Wonder was born in Saginaw, Michigan in 1950, the third of six children to Calvin Judkins and Lula Mae Hardaway. Owing to his being born six weeks premature, the blood vessels at the back of his eyes had not yet reached the front and their aborted growth caused the retinas to detach. The medical term for this condition is retinopathy of prematurity, or ROP, and while it may have been exacerbated by the oxygen pumped into his incubator, this was not the primary cause of his blindness.

FULL ARTICLE AT WIKIPEDIA.ORG
This article is licensed under the GNU Free Documentation License.
It uses material from the Wikipedia article "Stevie Wonder."
Back to Article
/