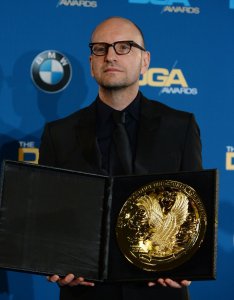 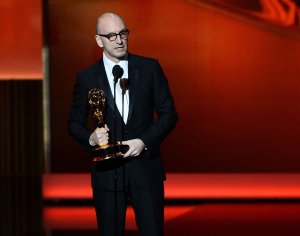 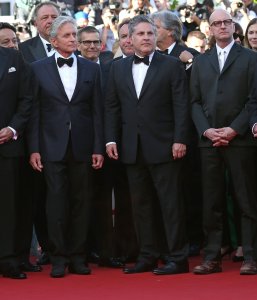 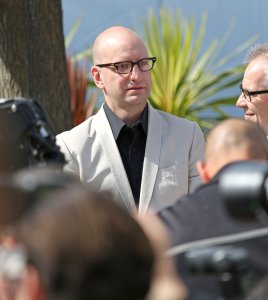 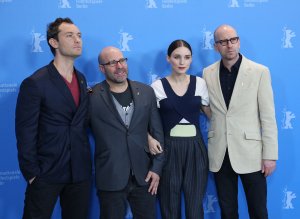 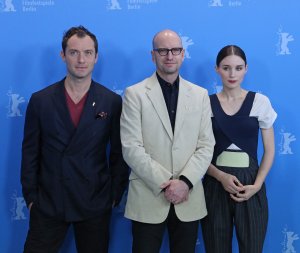 Top News // 1 year ago
The Almanac
On Jan. 14, 1969, a series of explosions aboard the nuclear aircraft carrier USS Enterprise off Hawaii killed 27 men.

The obvious camaraderie among the members of the Rat Pack, along with the premise and the title, that was what I though we should try to emulate, not in the literal sense, because those people were all entertainers in addition to being actors and that's a different kind of performer

It's less dramatic that it sounds -- it's just a sabbatical

Steven Andrew Soderbergh (pronounced /ˈsoʊdərbɜrɡ/; born January 14, 1963) is an American film producer, screenwriter, cinematographer, editor, and an Academy Award-winning film director. He is best known for directing commercial Hollywood films like Erin Brockovich, Traffic, and the remake of Ocean's Eleven, but he has also directed smaller less conventional and commercialized works such as Sex, Lies, and Videotape, Schizopolis, Bubble, and Che.

Soderbergh was born in Atlanta, the son of Mary Ann (née Bernard) and Peter Andrew Soderbergh, who was a university administrator and educator. He is of Swedish ancestry (the family's original surname in Swedish, Söderberg, was changed to Soderbergh when they immigrated to the United States). When he was a child, his family moved from Atlanta to Baton Rouge, Louisiana, where his father became Dean of Education at Louisiana State University (LSU). There he discovered filmmaking as a teenager, directing short Super 8 mm films with equipment borrowed from LSU students.

His primary high school education was at Louisiana State University Laboratory School, a K-12 school that is directed by the University. While still taking classes there around the age of fifteen, Soderbergh enrolled in the university's film animation class and began making short 16 mm films with secondhand equipment.

FULL ARTICLE AT WIKIPEDIA.ORG
This article is licensed under the GNU Free Documentation License.
It uses material from the Wikipedia article "Steven Soderbergh."