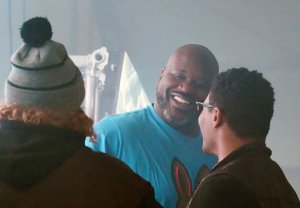 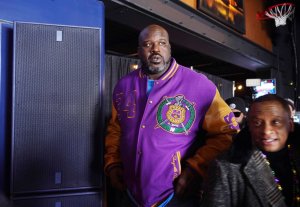 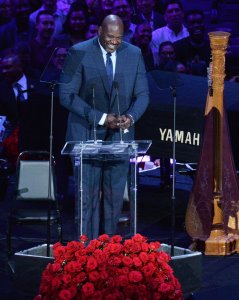 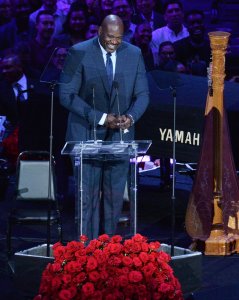 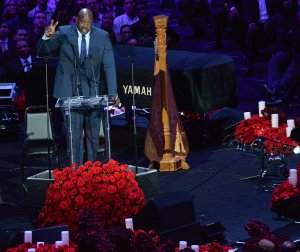 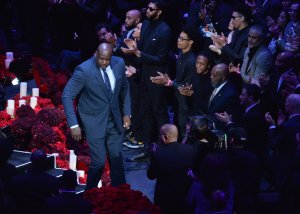 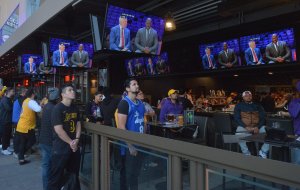 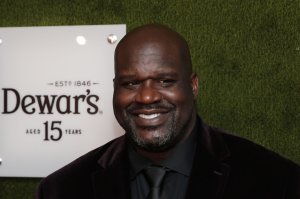 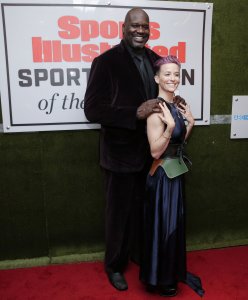 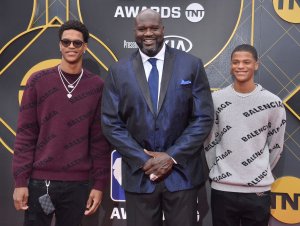 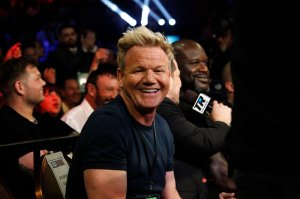 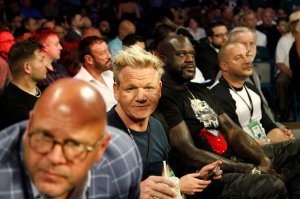 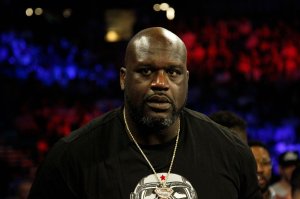 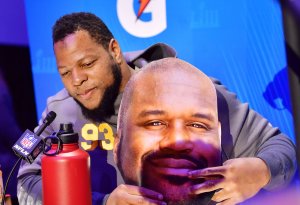 Music // 3 months ago
2022 music festivals: What to expect
Coachella, Bonnaroo, Summerfest, Lollapalooza and many more music festivals are set to rock audiences with star-studded lineups across the U.S. in 2022.

U.S. News // 4 months ago
Celebs, other prominent figures to participate in 'Stand Up For Ukraine' on Friday
A number of celebrities and prominent figures are participating in an event Friday to lend their star power to a social media campaign that seeks to raise money for Ukrainian refugees on Friday.

If I am going to speak, it will come from me

I'm very excited to be here. I just want to fit in with a damn good team

I want to make this one a little more personal

Shaquille Rashaun O'Neal ( /ʃəˈkiːl/ shə-keel; born March 6, 1972), nicknamed "Shaq" ( /ˈʃæk/ shak), is a former American professional basketball player. Standing 7 ft 1 in (2.16 m) tall and weighing 325 pounds (147 kg), he was one of the heaviest players ever to play in the NBA. Throughout his 19-year career, O'Neal used his size and strength to overpower opponents for points and rebounds.

Following a standout career at Louisiana State University, O'Neal was drafted by the Orlando Magic with the first overall pick in the 1992 NBA Draft. He quickly became one of the top centers in the league, winning Rookie of the Year in 1992–93 and later leading his team to the 1995 NBA Finals. After four years with the Magic, O'Neal signed as a free agent with the Los Angeles Lakers. He won three consecutive championships, playing alongside Kobe Bryant, in 2000, 2001, and 2002. O'Neal's relationship with Bryant eventually declined into a feud. O'Neal was traded to the Miami Heat in 2004, and his fourth NBA championship followed in 2006. Midway through the 2007–2008 season he was traded to the Phoenix Suns. After a season-and-a-half with the Suns, O'Neal was traded to the Cleveland Cavaliers, where he played alongside LeBron James in the 2009–10 season. O'Neal played for the Boston Celtics in the 2010–11 season before retiring.

O'Neal's individual accolades include the 1999–2000 MVP award, the 1992–93 NBA Rookie of the Year award, 15 All-Star game selections, three All-Star Game MVP awards, three Finals MVP awards, two scoring titles, 14 All-NBA team selections, and three NBA All-Defensive Team selections. He is one of only three players to win NBA MVP, All-Star game MVP and Finals MVP awards in the same year (2000); the other players are Willis Reed in 1970 and Michael Jordan in 1996 and 1998. He ranks 5th all-time in points scored, 5th in field goals, 12th in rebounds, and 7th in blocks.

FULL ARTICLE AT WIKIPEDIA.ORG
This article is licensed under the GNU Free Documentation License.
It uses material from the Wikipedia article "Shaquille O'Neal."