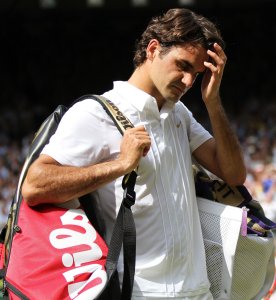 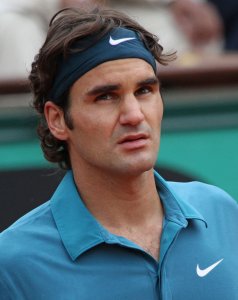 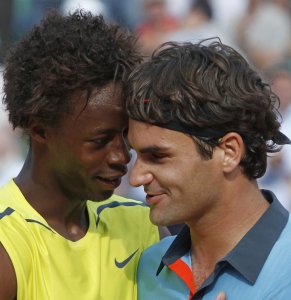 Sports News // 3 months ago
Stanley Cup Final, NBA playoffs, football fill weekend sports schedule
The 2020 Stanley Cup Final leads all sports action this weekend as the Tampa Bay Lightning face the Dallas Stars for the title in Canada. The NBA playoffs and the first round of the French Open also pack the schedule.

Sports News // 4 months ago
Dominic Thiem rallies from two sets down to win first major title at U.S. Open
After dropping the first two sets to Alexander Zverev on Sunday at Arthur Ashe Stadium, Dominic Thiem constructed a historic comeback to win his first major championship at the 2020 U.S. Open.

Sports News // 4 months ago
Djokovic in 'pain' after U.S Open tennis disqualification
Novak Djokovic felt "sad" after he was disqualified from the U.S. Open for hitting a line judge with a ball. His former coach says he is still "in pain," while other players have said little about the incident. 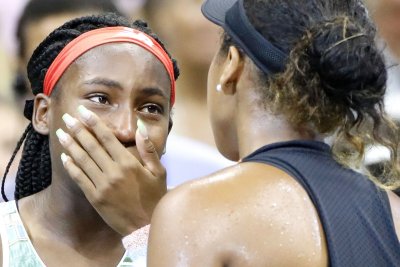 Sports News // 4 months ago
U.S. Open tennis: Williams-Keys, Gauff-Osaka possible matchups after draw
The 2020 U.S. Open will lack a bit of star power because some tennis greats have opted out of the Grand Slam over COVID-19 concerns. But the tournament draw still reveals several potential elite clashes.

Sports News // 5 months ago
World No. 1 Novak Djokovic to play at U.S. Open; Bianca Andreescu pulls out
Novak Djokovic, the top-ranked tennis player in the world, announced Thursday he will compete in this month's Western & Southern Open and U.S. Open in New York.

It's not the moment to get carried away, but it is definitely good for my confidence, especially beating Rafa in the final so it definitely proves that I am doing the right things and I am working extremely hard and it is paying off

So often do we just wait around (during rain delays)

After injuring my back last fall, I did not have enough time to strengthen it completely

I hope it's going to go my way this time

Roger Federer (German pronunciation: ) (born 8 August 1981) is a Swiss professional tennis player who held the ATP number one position for a record 237 consecutive weeks, and 285 weeks overall. As of 10 September 2011, he is ranked World No. 3 by the Association of Tennis Professionals (ATP). Federer has won a men's record 16 Grand Slam singles titles. He is one of seven male players to capture the career Grand Slam and one of three (with Andre Agassi and Rafael Nadal) to do so on three different surfaces (clay, grass and hard courts). He is the only male player in tennis history to have reached the title match of each Grand Slam tournament at least 5 times. Many sports analysts, tennis critics, and former and current players consider Federer to be the greatest tennis player of all time.

Federer has won a record five ATP World Tour Finals (shared with Ivan Lendl and Pete Sampras) and 17 ATP Masters Series tournaments (tied second all-time). He also won the Olympic gold medal in doubles with his compatriot Stanislas Wawrinka at the 2008 Summer Olympic Games. For the past eight years (2003–2010) he has been in the top two in the year-end rankings.

FULL ARTICLE AT WIKIPEDIA.ORG
This article is licensed under the GNU Free Documentation License.
It uses material from the Wikipedia article "Roger Federer."
Back to Article
/