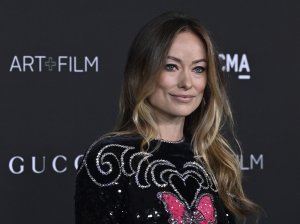 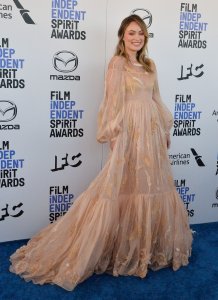 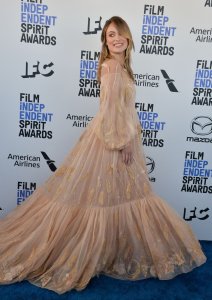 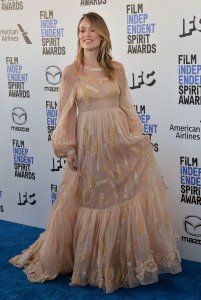 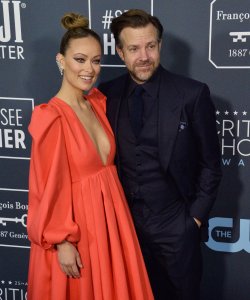 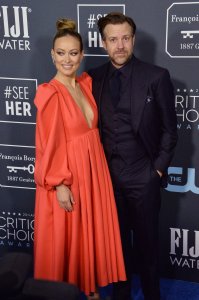 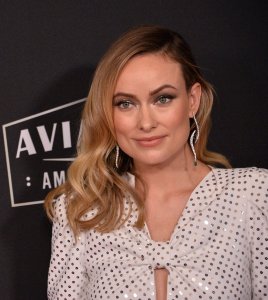 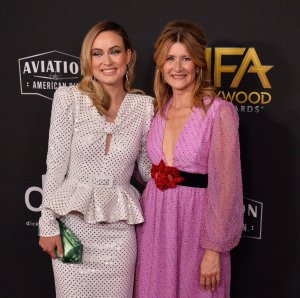 Olivia Wilde (born Olivia Jane Cockburn; March 10, 1984) is an American actress and model. She began acting in the early 2000s, and has since appeared in a number of film and television parts, including roles in the serial-drama The O.C. and The Black Donnellys. She portrays Dr. Remy "Thirteen" Hadley in the TV drama House, and in 2010 starred as Quorra in Tron: Legacy.

Wilde was born in New York City on March 10, 1984. Her mother, Leslie Cockburn (née Redlich), is a 60 Minutes producer and journalist. Her father, Andrew Cockburn, who was born in London, England, and raised in Ireland, is a journalist, as are her uncles Alexander Cockburn and Patrick Cockburn (all of whom contribute to the political website CounterPunch.org). Her sister, Chloe Cockburn, is a civil rights attorney in New York; her late aunt, Sarah Caudwell, was a writer, and her paternal grandfather, Claud Cockburn, was a novelist/journalist.

Wilde has said that as a result of her family background, she has a "strong journalistic streak", being "really critical and analytical". Both her parents were prominent in the Washington social scene, hosting dinner parties. Her mother once recounted a story of a young Wilde eavesdropping one night on a conversation between Richard Holbrooke and Mick Jagger until Jagger noticed her and shooed her to bed. She has wanted to become an actress since the age of two. For a short time, Wilde's family had a house in Guilford, Vermont. She attended Georgetown Day School in Washington, D.C., as well as Phillips Academy in Andover, Massachusetts, graduating in 2002. She also attended The Gaiety School of Acting in Dublin, Ireland for a short time.

FULL ARTICLE AT WIKIPEDIA.ORG
This article is licensed under the GNU Free Documentation License.
It uses material from the Wikipedia article "Olivia Wilde."