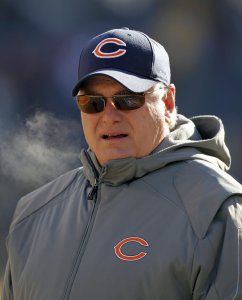 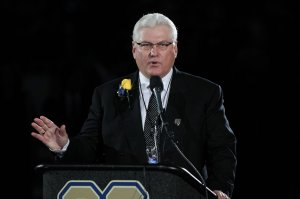 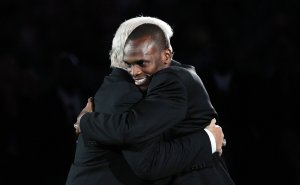 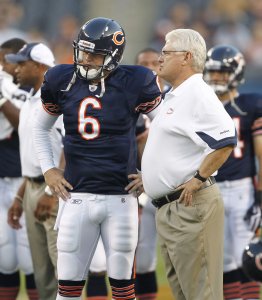 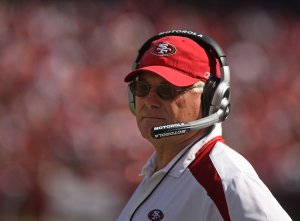 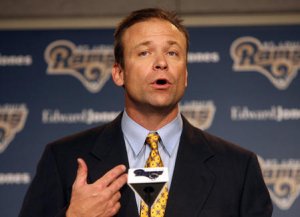 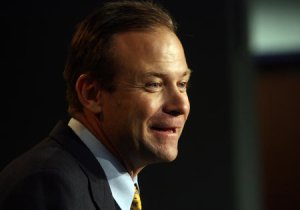 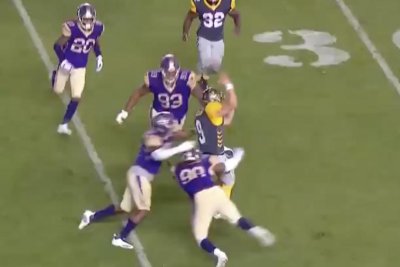 Sports News // 2 years ago
AAF quarterback completes bizarre no-look pass
San Diego Fleet quarterback Philip Nelson completed a pass while his back was turned to a receiver during a win against the Atlanta Legends in the AAF.

NFL // 3 years ago
Notebook: Tom Brady teases about retirement
New England Patriots quarterback Tom Brady responded to an ESPN Instagram post Sunday about speculation when he might retire by writing, "Cuarenta y cinco," which in Spanish is 45. 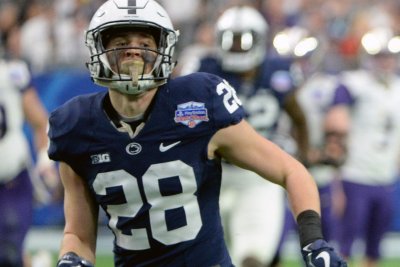 Sports News // 3 years ago
Penn State's Apke nabs MVP in Collegiate Bowl
The National team scored all of its points in the second half and shut out the American team 23-0 on Saturday in the seventh NFL Players Association Collegiate Bowl at the Rose Bowl in Pasadena, Calif.

NBA // 4 years ago
Kurt Warner's journey capped with enshrinement into Hall of Fame
CANTON, Ohio -- There might be no better word than surreal to describe the astounding journey of Kurt Warner to the Pro Football Hall of Fame.

NFL // 5 years ago
Orlando Pace was unsung foundation for "Greatest Show on Turf"
CANTON, Ohio -- There is no NFL team in the Gateway City now, a jolting loss to a community that lost the Cardinals in 1988 to Arizona and a potential expansion team in 1993 to Carolina and Jacksonville for the 1995 season. 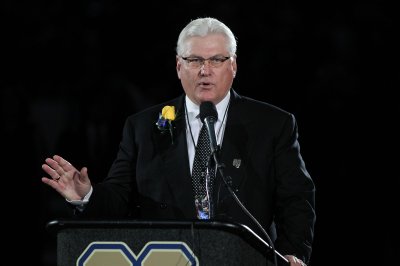 Sports News // 6 years ago
Roger Goodell denies Patriots punishment was makeup for Spygate
The story behind the story of Deflategate and previous off-field entanglements between the NFL and New England Patriots simmered to a boil on Tuesday.
Sports News // 9 years ago
Bears name Tice offensive coordinator
Mike Tice is being promoted to offensive coordinator of the Chicago Bears, replacing Mike Martz, the team announced Friday.
Sports News // 1 decade ago
Wide receiver Roy Williams signed by Bears
The Chicago Bears have reached an agreement to sign wide receiver Roy Williams, who was released by the Dallas Cowboys, the Chicago Tribune reported Friday.

I'm off all the medication now. The biggest concern now is getting my stamina back. The fatigue is just about all gone

Marshall doesn't talk about injuries, as you guys all know

FULL ARTICLE AT WIKIPEDIA.ORG
This article is licensed under the GNU Free Documentation License.
It uses material from the Wikipedia article "Mike Martz."
Back to Article
/