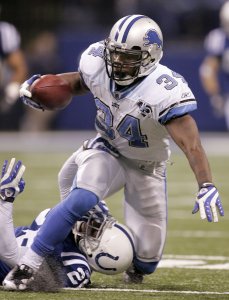 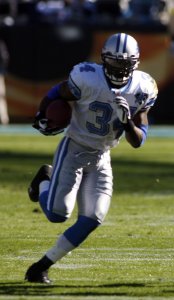 World News // 1 month ago
Canada begins administering COVID-19 vaccine
The government of Canada has inoculated its first citizens against the coronavirus, officials said. 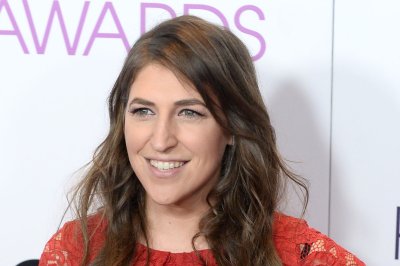 Defense News // 9 months ago
Navy accepts delivery of USS Zumwalt
The Navy announced Friday that it has accepted delivery of the multi-mission surface combatant USS Zumwalt. 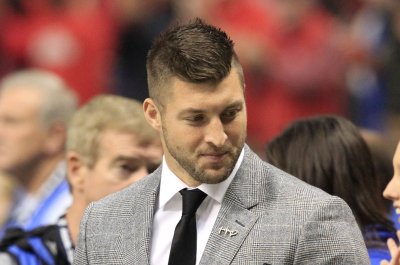 We need to be very upfront and honest and respectful of government. They can't produce money that doesn't exist

During the last 50 years, Aerojet has manufactured approximately 44,000 Hawk rocket motors for the U.S. Army and its allies

Kevin Patrick Smith (born August 2, 1970) is an American screenwriter, actor, film producer, and director, as well as a popular comic book writer, author, comedian/raconteur, and internet radio personality best recognized by viewers as Silent Bob. His films include Clerks, Chasing Amy, Dogma, Zack and Miri Make a Porno, Cop Out, and the horror film Red State. His first several films were mostly set in his home state of New Jersey, and while not strictly sequential, they frequently feature crossover plot elements, character references, and a shared canon in what is known by fans as the "View Askewniverse", named after his production company View Askew Productions, which he co-founded with Scott Mosier.

He is also the owner of Jay and Silent Bob's Secret Stash comic book and novelty store in Red Bank, New Jersey. He hosts a weekly podcast with Scott Mosier known as SModcast. Smith is well-known for participating in long, humorous Q&A sessions that are often filmed for DVD release, beginning with An Evening with Kevin Smith.

Kevin Smith was born in Red Bank, New Jersey, the son of Grace, a homemaker, and Donald E. Smith (1936–2003), a postal worker. He has an older sister, Virginia, and an older brother, Donald Smith, Jr. He was raised in an Irish Catholic household and attended Henry Hudson Regional High School in Highlands.

FULL ARTICLE AT WIKIPEDIA.ORG
This article is licensed under the GNU Free Documentation License.
It uses material from the Wikipedia article "Kevin Smith."
Back to Article
/