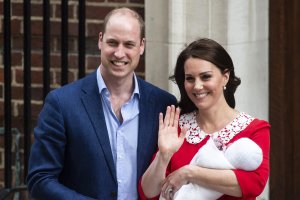 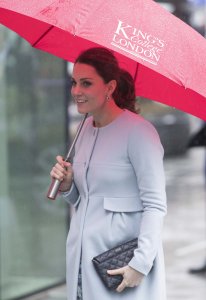 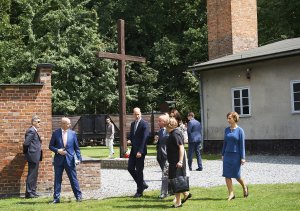 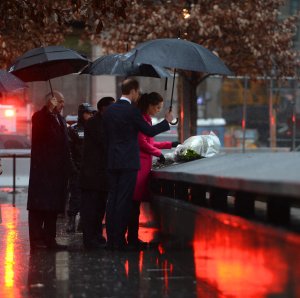 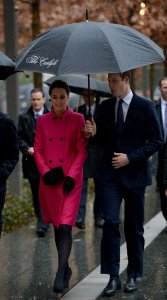 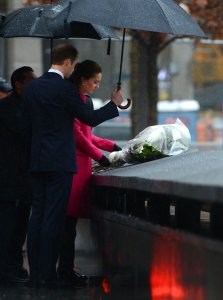 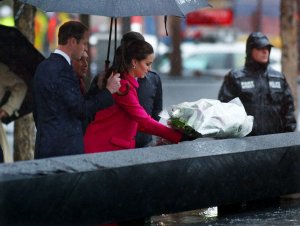 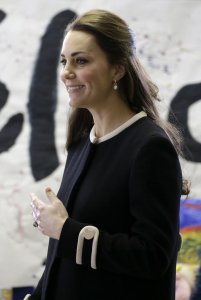 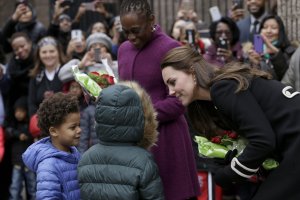 Top News // 3 weeks ago
The Almanac
On April 29, 1992, rioting erupted in Los Angeles after a jury acquitted four white police officers of nearly all charges in the beating of Rodney King.

Top News // 3 weeks ago
On This Day: Riots erupt in LA over Rodney King beating
On April 29, 1992, rioting erupted in Los Angeles after a jury acquitted four white police officers of nearly all charges in the beating of Rodney King.

This romance is now more serious than most people realize

Catherine, Duchess of Cambridge (born Catherine Elizabeth Middleton on 9 January 1982; popularly known as "Kate") is the wife of Prince William, Duke of Cambridge. William is second in line to the thrones of the sixteen Commonwealth realms, and if he becomes king, she would become queen consort. Catherine grew up in Chapel Row at Bucklebury, a village near Newbury, Berkshire, England. She studied in Scotland at the University of St Andrews, where she met William in 2001. They started a romantic relationship that continued until a break-up lasting for several months in 2007. However, they continued to be friends and rekindled their relationship later that year.

Prior to the wedding, Catherine attended many high-profile royal events. Once their relationship became public, Catherine received widespread media attention and there was much speculation that she and William would eventually marry. Their engagement was announced on 16 November 2010, and they married on 29 April 2011 at Westminster Abbey.

HM The Queen HRH The Duke of Edinburgh

FULL ARTICLE AT WIKIPEDIA.ORG
This article is licensed under the GNU Free Documentation License.
It uses material from the Wikipedia article "Kate Middleton."