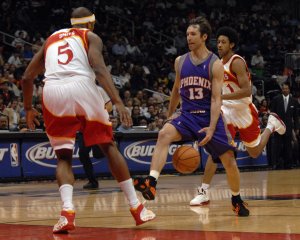 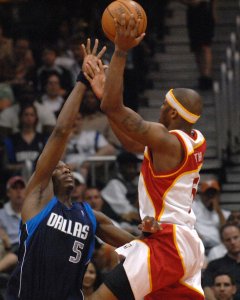 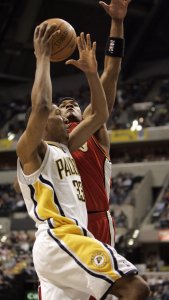 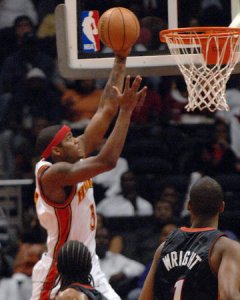 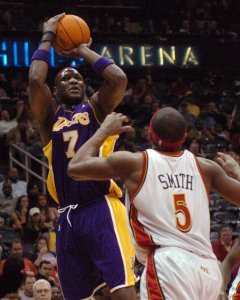 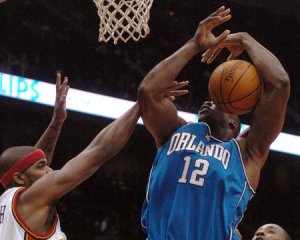 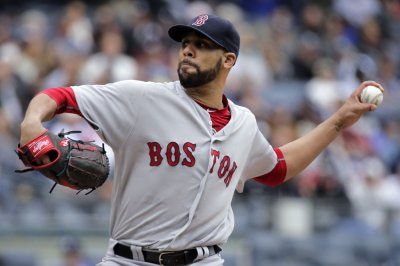 College Football // 3 years ago
No. 25 Tennessee Volunteers hold off Georgia Tech Yellow Jackets in 2 OTs
With the game on the line on numerous occasions, No. 25 Tennessee showed that perseverance pays off. 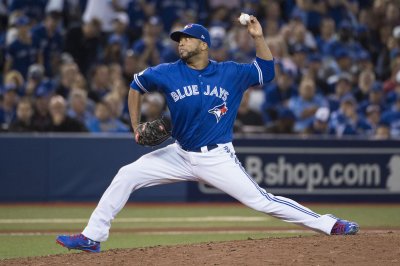 NBA // 3 years ago
Houston Astros outslug Oakland A's
HOUSTON -- Astros outfielder George Springer has all but clinched a position representing the American League in the All-Star Game next month in Miami, with his performance on Wednesday night providing another example of why he is a lock.

Josh Smith (born December 5, 1985 in College Park, Georgia) is an American professional basketball player with the Atlanta Hawks of the NBA. Josh is one of five kids born to Paulette and Pete Smith. His siblings are Walter, Phebe, Kasola and Shanti. His popular nickname is "J-Smoove".

Smith attended John McEachern High School. For his senior year, Smith transferred to Oak Hill Academy. As a player for Oak Hill's basketball team, he first earned his reputation as a consummate shot-blocker, which he would maintain in the NBA. He played alongside former Atlanta Hawk teammate Randolph Morris and the Orlando Magic's Dwight Howard on the highly regarded Atlanta Celtics AAU team in the summer of 2003.

Smith was selected by the Atlanta Hawks with the 17th overall pick in the 2004 NBA Draft.

FULL ARTICLE AT WIKIPEDIA.ORG
This article is licensed under the GNU Free Documentation License.
It uses material from the Wikipedia article "Josh Smith."
Back to Article
/