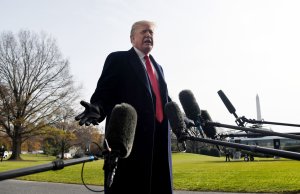 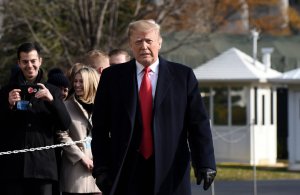 We are astounded, devastated, frustrated and very angry by this latest delay

The EC support was absolutely crucial to the life of the program, but we have quite a ways to go to find the remaining $25 million for the project

I left Iraq three years ago last month. I returned a week ago after a two-week visit of getting the lay of the land for my upcoming deployment. It is still a dangerous and foreboding land, but what I experienced personally was amazing and remarkable -- we are winning, we are really winning. No one told me to say that, I saw it for myself

While Kelly was obviously well known to rebel and loyalist alike during the short duration of the Wexford rising, almost nothing is known of him outside this time. He was one of the leaders of the rebel victory at the Battle of Three Rocks which led to the capture of Wexford town but was later seriously wounded while leading a rebel column at the Battle of New Ross. He was moved to Wexford to recuperate but was dragged from his bed and hanged by British soldiers who decapitated his corpse and kicked his head through the streets shortly after the fall of Wexford on 21 June 1798.

His exploits are commemorated in the famous Irish ballad Kelly of Killann written by Patrick Joseph McCall (1861–1919).

FULL ARTICLE AT WIKIPEDIA.ORG
This article is licensed under the GNU Free Documentation License.
It uses material from the Wikipedia article "John Kelly."