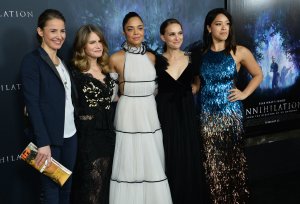 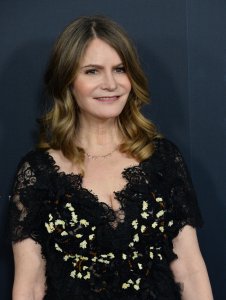 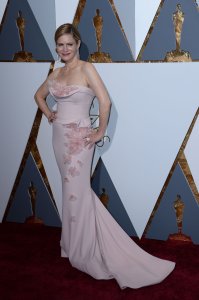 Entertainment News // 3 weeks ago
What to stream this weekend: 'Black Widow,' 'Virgin River' Season 3
"Black Widow," "Virgin River" Season 3, "The White Lotus," the 2021 ESPYS, "Leverage: Redemption," "Atypical" Season 4 and "The Patrick Star Show" are some of the entertainment options streaming this weekend. 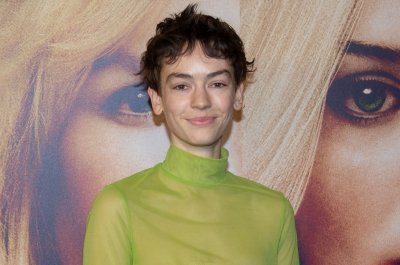 TV // 2 months ago
'Atypical' Season 4 coming to Netflix in July
Netflix shared first-look photos and a premiere date for the fourth and final season of "Atypical," starring Keir Gilchrist.

Movies // 3 months ago
'Woman in the Window' clip shows Amy Adams face off with Gary Oldman
"The Woman in the Window," a new psychological thriller based on the A.J. Finn novel, will premiere May 14 on Netflix.

TV // 3 months ago
Stephen King's 'Lisey's Story' to premiere on Apple TV+ in June
"Lisey's Story," a new series based on the Stephen King novel and starring Julianne Moore and Clive Owen, is coming to Apple TV+.

TV // 1 year ago
Netflix renews 'Atypical' for fourth, final season
Netflix said Monday it has ordered a fourth and final season of "Atypical," its coming-of-age dramedy about an autistic teen.

Her work has drawn high critical praise. Salon has praised her as "one of America's best actors". Paul Verhoeven, who directed her in Flesh & Blood, similarly claimed, "There is no greater actress working in America", and in 1994, Vogue claimed, "Leigh sets a standard that all future film actresses must attempt to match … (She has) an extraordinary range and power. The proof is in her diverse, courageous and mesmerizing body of work." She has already received three separate career tributes – at the Telluride Film Festival in 1993, a special award for her contribution to independent cinema from the Film Society of Lincoln Center in 2002, and a week-long retrospective showing of her film work held by the American Cinematheque at Los Angeles’ Egyptian Theatre in June 2001. In addition to these achievements, Leigh was selected as one of "America's 10 Most Beautiful Women" by Harper's Bazaar in 1989.

FULL ARTICLE AT WIKIPEDIA.ORG
This article is licensed under the GNU Free Documentation License.
It uses material from the Wikipedia article "Jennifer Jason Leigh."
Back to Article
/