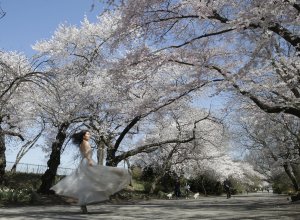 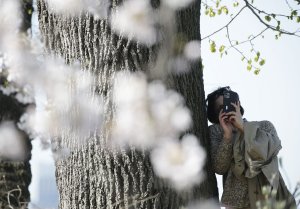 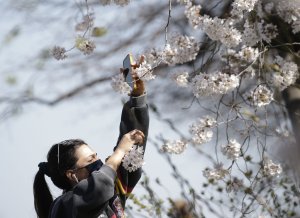 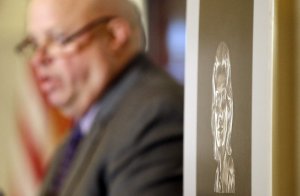 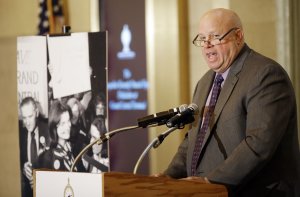 Entertainment News // 2 years ago
Carly Simon: Jackie Kennedy was drawn to my 'free spirit'
Carly Simon discussed her friendship with Jackie Kennedy on "Today" following the release of her book "Touched by the Sun."

Top News // 3 years ago
The Almanac
On March 3, 1938, the last of three of Stalin's public show trials began, with the defendants being charged in a plot to murder Josef Stalin.

Entertainment News // 4 years ago
Kim Kardashian channels Jackie Kennedy in feature with North West
Kim Kardashian opened up in the September issue of Interview about raising a mixed race daughter with Kanye West.

I'm trying to show how during that 10-year Cold War period a plethora of representations from high culture, middle-brow culture and low culture are all swarming around and influencing the way history-makers such as John F. Kennedy behave

Jacqueline Lee Bouvier "Jackie" Kennedy Onassis (July 28, 1929 – May 19, 1994) was the wife of the 35th President of the United States, John F. Kennedy, and served as First Lady of the United States during his presidency from 1961 until his assassination in 1963. Five years later she married Greek shipping magnate Aristotle Onassis; they remained married until his death in 1975. For the final two decades of her life, Jacqueline Kennedy Onassis had a successful career as a book editor. She is remembered for her contributions to the arts and preservation of historic architecture, her style, elegance, and grace. A fashion icon, her famous pink Chanel suit has become a symbol of her husband's assassination and one of the lasting images of the 1960s.

Her mother's family, the Lees, were of Irish descent, and her father descended from French and English ancestors. Her maternal great grandfather emigrated from Cork, Ireland and later became the Superintendent of the New York City Public Schools. Michel Bouvier, Jacqueline's paternal great-great-grandfather, was born in France and was a contemporary of Joseph Bonaparte and Stephen Girard. He was a Philadelphia-based cabinetmaker, carpenter, merchant and real estate speculator. Michel's wife, Louise Vernou was the daughter of John Vernou, a French émigré tobacconist and Elizabeth Clifford Lindsay, an American-born woman. Jacqueline's grandfather, John Vernou Bouvier Jr., fashioned a more noble ancestry for his family in his vanity family history book Our Forebears. Recent scholarship and the research done by Jacqueline's cousin, John H. Davis, in his book The Bouviers: Portrait of an American Family, have disproved most of these fantasy lineages.

FULL ARTICLE AT WIKIPEDIA.ORG
This article is licensed under the GNU Free Documentation License.
It uses material from the Wikipedia article "Jacqueline Kennedy Onassis."