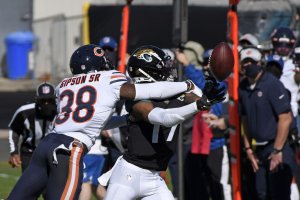 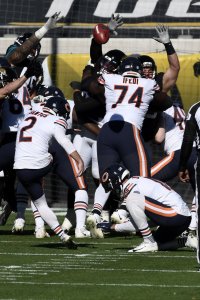 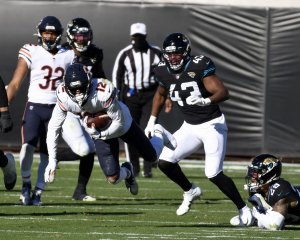 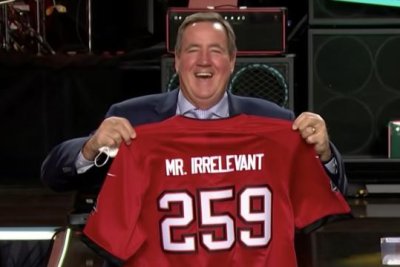 NFL // 2 months ago
NFL Draft: Patriots' Mac Jones, Bears' Justin Fields expected to be backups
The New England Patriots picked quarterback Mac Jones and the Chicago Bears chose quarterback Justin Fields in the first round of the 2021 NFL Draft, but both top prospects are expected to start the season on the bench.

NFL // 2 months ago
Tua-Waddle, Chase-Burrow to reunite through 2021 NFL Draft
The first round of the 2021 NFL Draft reunited several former star college quarterbacks with top playmakers. Clemson's Trevor Lawrence and Travis Etienne were among the most notable teammates to make the jump together.