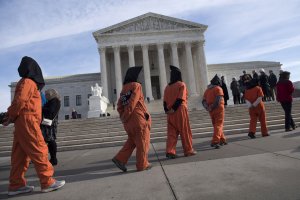 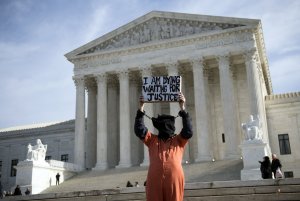 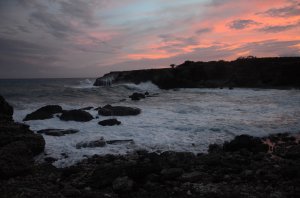 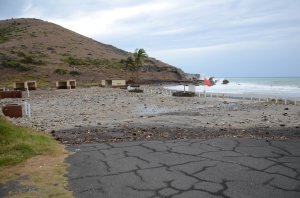 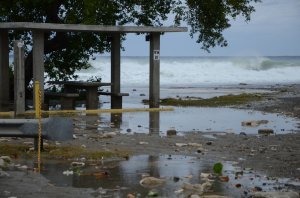 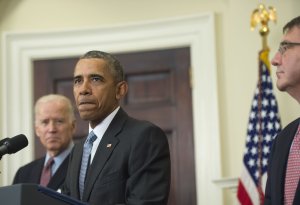 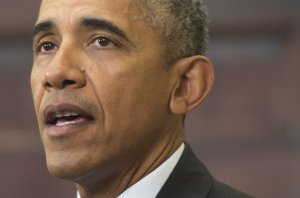 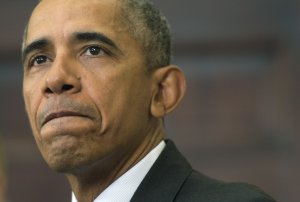 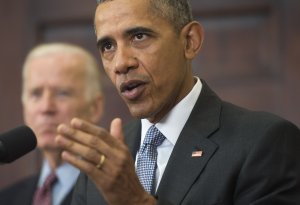 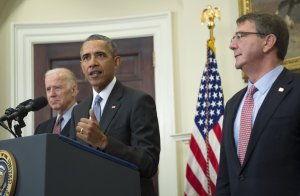 U.S. News // 4 weeks ago
Elsa threatens mid-Atlantic with flash flooding as it races across New Jersey
Tropical Storm Elsa was moving fast over the Delmarva Peninsula Friday morning on its push toward Delaware, threatening to cause flash flooding across the mid-Atlantic and northeastern United States.

Top News // 1 month ago
On This Day: President Ronald Reagan dies at age 93
On June 5, 2004, Ronald Reagan, the 40th U.S. president, died at his Los Angeles home at the age of 93 of complications from Alzheimer's disease.

Top News // 1 month ago
The Almanac
On June 5, 2004, Ronald Reagan, the 40th U.S. president, died at his Los Angeles home at the age of 93 of complications from Alzheimer's disease.

Entertainment News // 3 months ago
Hulu: What's coming and going in May 2021
"Marvel's M.O.D.O.K.," "Supernova," JoJo Fletcher's season of "The Bachelorette" and "Shrill" Season 3 are headed to Hulu. 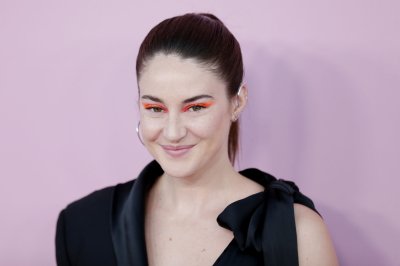 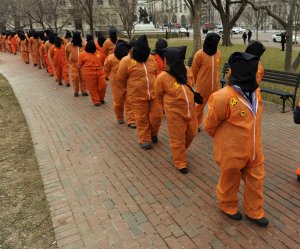 The Guantanamo Bay detention camp is a United States military prison located within Guantanamo Bay Naval Base,[1] also referred to as Guantánamo, G-bay or GTMO (pronounced 'gitmo'), which fronts on Guantánamo Bay in Cuba. At the time of its establishment in January 2002, Secretary of Defense Donald Rumsfeld said the prison camp was established to detain extraordinarily dangerous people, to interrogate detainees in an optimal setting, and to prosecute detainees for war crimes.[2]

FULL ARTICLE AT WIKIPEDIA.ORG
This article is licensed under the GNU Free Documentation License.
It uses material from the Wikipedia article "Guantanamo Bay."
Back to Article
/