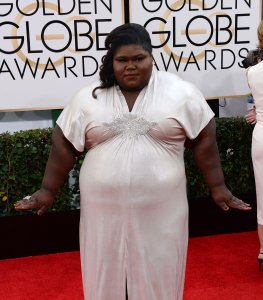 Movies // 11 months ago
Janelle Monae's 'Antebellum' skipping U.S. theaters for VOD
Horror film Antebellum, starring Janelle Monae, will be skipping a U.S. theatrical release and will instead be distributed through streaming services on Sept. 18. 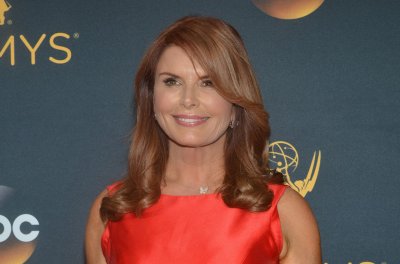 Top News // 1 year ago
The Almanac
On May 6, 1940, "The Grapes of Wrath" by John Steinbeck was awarded the Pulitzer Prize for fiction.

Movies // 1 year ago
'Antebellum': Janelle Monae is stuck in the past in first teaser
Janelle Monae finds herself stuck between two realities in the first teaser trailer for upcoming horror film, "Antebellum."

Top News // 3 years ago
The Almanac
On May 6, 1937, the German passenger airship Hindenburg erupted in a fireball at Lakehurst, N.J., killing 35 of the 97 passengers and crew aboard the zeppelin.

Gabourey "Gabby" Sidibe (pronounced /ˈɡæbəreɪ ˈsɪdɨbeɪ/; born May 6, 1983) is an American actress who made her acting debut in the 2009 film Precious: Based on the Novel "Push" by Sapphire, a role that garnered her a nomination for a Best Actress Academy Award. She will guest star in the upcoming Showtime original series The Big C with Laura Linney and Oliver Platt.

Sidibe was born in Brooklyn, New York, and was raised in Harlem. Her mother—Alice Tan Ridley—is an African-American R&B and Gospel singer who appeared on the fifth season of America's Got Talent on June 15, 2010, and her Senegal-born father—Ibnou Sidibe—is a cab driver. She has attended Borough of Manhattan Community College, City College of New York, and Mercy College.

In Precious: Based on the Novel "Push" by Sapphire, Sidibe plays the central character, Claireece "Precious" Jones, an illiterate, obese, sixteen-year-old girl with two children (both of whom are the products of incestuous rape from her father) trying to escape the physical, emotional, and sexual abuse at the hands of her parents. The film won numerous awards, including two Academy Awards, a Golden Globe Award and Sundance Film Festival Grand Jury Award.

FULL ARTICLE AT WIKIPEDIA.ORG
This article is licensed under the GNU Free Documentation License.
It uses material from the Wikipedia article "Gabourey Sidibe."
Back to Article
/