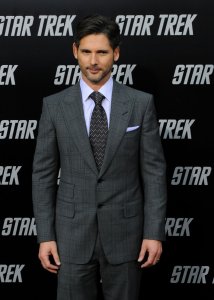 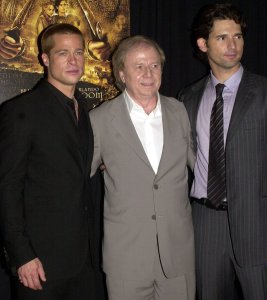 Top News // 9 months ago
The Almanac
On August 9, 1969, actress Sharon Tate and four other people were slain in Los Angeles by followers of Charles Manson in the first of two nights of murders. 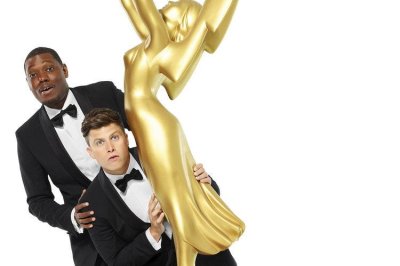 TV // 1 year ago
Emmys set to air on NBC Monday night
The Emmy Awards ceremony honoring excellence in television is to take place Monday night at the Microsoft Theater in Los Angeles. 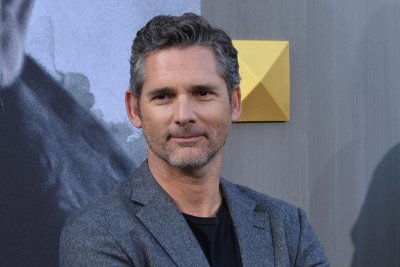 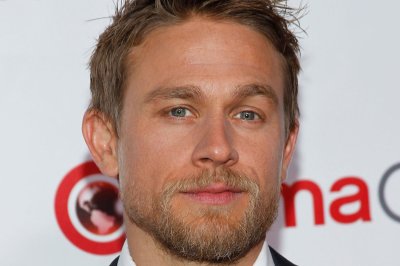 I couldn't resist. I read it and I know (director J.J. Abrams) pretty well and there was just no way to say no; it's just too much fun 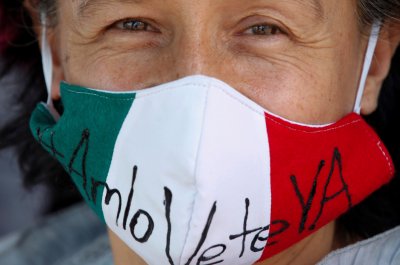 Eric "Bana" Banadinović (born August 9, 1968) is an Australian film and television actor. He began his career as a comedian in the sketch comedy series Full Frontal before gaining critical recognition in the biopic Chopper (2000). After a decade of critically acclaimed roles in Australian TV shows and films, Bana gained Hollywood's attention by playing the role of American Delta Force Sergeant Norm 'Hoot' Gibson in Black Hawk Down (2001) and the lead role as Bruce Banner in the Ang Lee directed film Hulk (2003).

An accomplished dramatic actor and comedian, he received Australia's highest film and television awards for his performances in Chopper, Full Frontal and Romulus, My Father. Bana performs predominantly in leading roles in a variety of low-budget and major studio films, ranging from romantic comedies and drama to science fiction and action thrillers. His most popular films include Black Hawk Down (2001), Hulk (2003), Troy (2004), Munich (2005), The Other Boleyn Girl (2008), and Star Trek (2009).

Eric Bana was born in Melbourne, Australia, the younger of two children. His Croatian father, Ivan, was a logistics manager for Caterpillar, Inc., and his German-born mother, Eleanor, was a hairdresser. Bana grew up in Melbourne's Tullamarine, a suburban area on the western edge of the city, near the airport.

FULL ARTICLE AT WIKIPEDIA.ORG
This article is licensed under the GNU Free Documentation License.
It uses material from the Wikipedia article "Eric Bana."
Back to Article
/