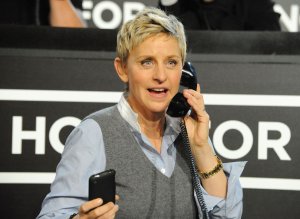 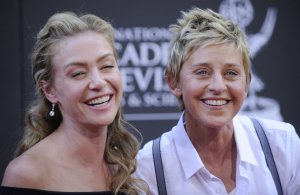 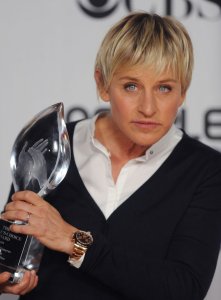 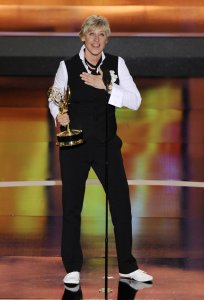 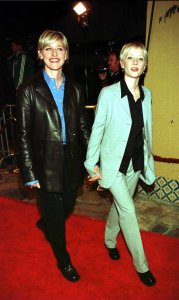 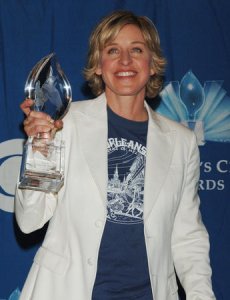 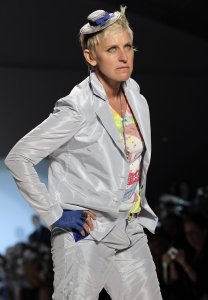 Entertainment News // 4 days ago
Jennifer Lopez on wedding delay: 'I'm a little heartbroken'
Jennifer Lopez said it's disappointing her wedding to Alex Rodriguez has been put on hold due to the coronavirus pandemic. 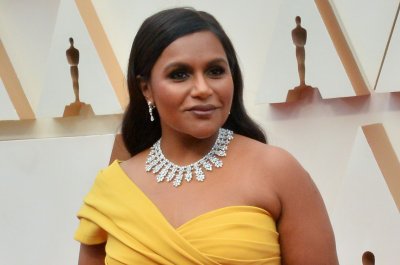 Entertainment News // 3 weeks ago
Gabrielle Union supports LGBTQ community amid pandemic: 'We see you'
Gabrielle Union and her husband, Dwyane Wade, are focused on supporting marginalized communities amid the coronavirus pandemic.

Top News // 1 month ago
On This Day: Adolf Hitler found dead
On April 30, 1945, the burned body of Nazi dictator Adolf Hitler was found in a bunker in the ruins of Berlin. 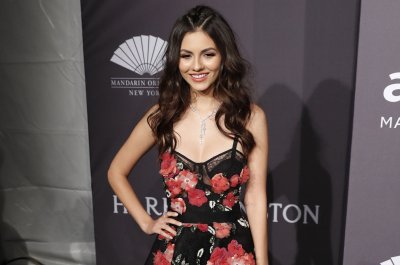 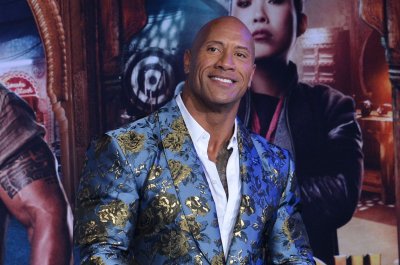 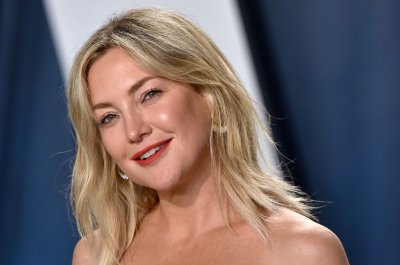 Entertainment News // 1 month ago
Kate Hudson spends 41st birthday at home with family
Kate Hudson received breakfast in bed, well-wishes from celebrity pals and a surprise parade on her birthday.

TV // 1 month ago
What to stream this weekend: 'One World' concert, '#blackAF'
This weekend's streaming options include a new show from "Black-ish" creator Kenya Barris, "#blackAF," and several digital concerts. The "One World Together at Home" event stars Lady Gaga, Elton John and dozens more.

Entertainment News // 1 month ago
Ciara, Russell Wilson: It's a 'blessing' to be able to donate millions of meals
Ciara and Russell Wilson discussed their pledge to give 10 million more meals via "Meals Up" amid the coronavirus pandemic.

Entertainment News // 1 month ago
Pink shares 'terrifying' and 'weird' experience with COVID-19
Pink recounted on "The Ellen DeGeneres Show" how she and her 3-year-old son, Jameson, fell ill with coronavirus.

I'm so excited to be playing Mother Nature. I've always wanted to control the weather. Nothing will stop me from doing this ... neither rain, nor snow, nor sleet ... I may be thinking of the postal service. But, I'm really excited about the movie

I always say that you should treat your pets as well as you treat yourself, that's why I'm so excited to bring this message to all the QVC viewers about my holistic pet care line

Watching the returns on election night was an amazing experience. Barack Obama is our new president. Change is here. I, like millions of Americans, felt like we had taken a giant step towards equality. We were watching history

If they would be as pretty as Brad and Angelina's kids, we might

Ellen Lee DeGeneres (pronounced /dɨˈdʒɛnərəs/; born January 26, 1958) is an American stand-up comedienne, television host and actress. She hosts the syndicated talk show The Ellen DeGeneres Show, and was also a judge on American Idol for one year, having joined the show in its ninth season.

DeGeneres has hosted both the Academy Awards and the Primetime Emmys. As a film actress, she starred in Mr. Wrong, appeared in EDtv and The Love Letter, and provided the voice of Dory in the Disney-Pixar animated film Finding Nemo, for which she was awarded a Saturn Award for Best Supporting Actress, the first and only time a voice performance won a Saturn Award.

She also starred in two television sitcoms, Ellen from 1994 to 1998 and The Ellen Show from 2001 to 2002. During the fourth season of Ellen in 1997, DeGeneres came out publicly as a lesbian in an appearance on The Oprah Winfrey Show. Shortly afterwards, her character Ellen Morgan also came out to a therapist played by Winfrey, and the series went on to explore various LGBT issues including the coming out process.

FULL ARTICLE AT WIKIPEDIA.ORG
This article is licensed under the GNU Free Documentation License.
It uses material from the Wikipedia article "Ellen DeGeneres."
Back to Article
/