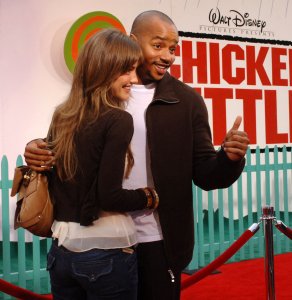 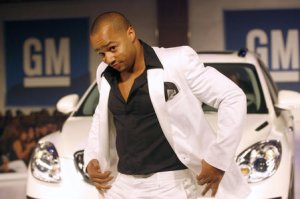 TV // 2 months ago
New 'Clueless' spin-off lands at Peacock
A new mystery drama focused on the character Dionne from the 1995 comedy film "Clueless" is in development at the Peacock subscription service.

TV // 1 year ago
Zach Braff, Donald Faison and cast of 'Scrubs' reunite
The cast of "Scrubs," including Zach Braff and Donald Faison, reunited to take part in a panel discussion at the 2018 Vulture Festival in Los Angeles. 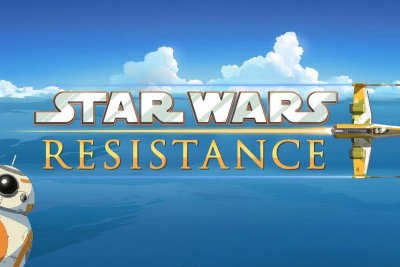 Faison first emerged on the scene with parts in films such as Clueless (1995) and Remember the Titans (2000). He has continued his career with the films Next Day Air and Skyline.

Faison was born in New York City, New York, the son of Shirley, a talent agent, and Donald Faison, a building manager. His parents were active with the National Black Theatre in Harlem. Before his debut on Scrubs, Faison became famous for his role as "Murray Lawrence Duvall" in the film Clueless, the 1995 movie, and its subsequent television series, which ran from 1996 to 1999. In 1995, he also appeared in Waiting to Exhale as "Tarik", the son of Loretta Devine's character, "Gloria." He was featured in New Jersey Drive. He also starred in Big Fat Liar alongside Frankie Muniz, Paul Giamatti, and Amanda Bynes. He had a recurring role as, "Tracy," on Felicity, appeared in Remember the Titans, as the back-up running back, "Petey," and provided voice work for various characters in the MTV animated series Clone High. He had minor roles in the sitcoms Sister Sister and Sabrina, the Teenage Witch and in the film Josie and the Pussycats.

FULL ARTICLE AT WIKIPEDIA.ORG
This article is licensed under the GNU Free Documentation License.
It uses material from the Wikipedia article "Donald Faison."
Back to Article
/