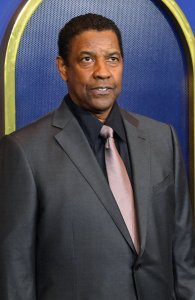 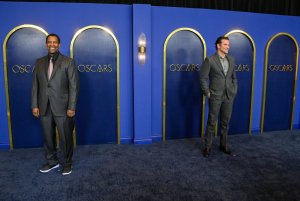 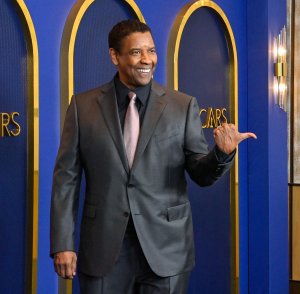 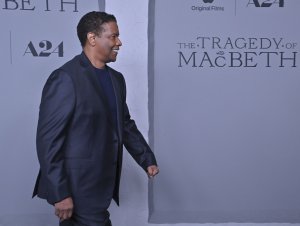 Movies // 1 month ago
Academy Awards: Actors with most Oscar wins
The 94th annual Academy Awards are taking place on Sunday and will once again honor excellence in acting, among other film categories.

Entertainment News // 2 months ago
SAG Awards: How to watch, what to expect
The 28th annual SAG Awards will air live Sunday from The Barker Hanger in Santa Monica, Calif.

She saw the first cut in September, and she said she loved it

I wouldn't say that about Frank. I didn't find that to be true

Denzel Hayes Washington, Jr. (born December 28, 1954) is an American actor, screenwriter, director and film producer. He has garnered much critical acclaim for his work in film since the 1990s, including for his portrayals of real-life figures, such as Steve Biko, Malcolm X, Rubin Carter, Melvin B. Tolson, Frank Lucas, and Herman Boone.

Washington has been awarded two Golden Globe awards, a Tony Award and two Academy Awards for his work. He is notable for winning the Best Supporting Actor for Glory in 1990; and the Academy Award for Best Actor in 2002 for his role in the film Training Day.

Denzel Washington was born in Mount Vernon, near New York City, on December 28, 1954. His mother, Lennis "Lynne", was a beauty parlor-owner and operator born in Georgia and partly raised in Harlem. His father, Reverend Denzel H. Washington, Sr., a native of Buckingham County, Virginia, served as an ordained Pentecostal minister, and also worked for the Water Department and a local department store, S. Klein.

FULL ARTICLE AT WIKIPEDIA.ORG
This article is licensed under the GNU Free Documentation License.
It uses material from the Wikipedia article "Denzel Washington."