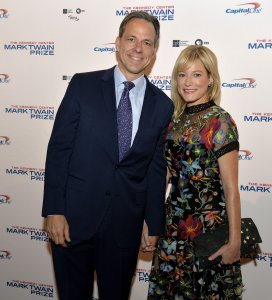 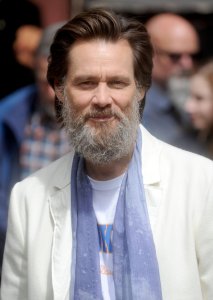 Music // 4 weeks ago
St. Vincent, James Taylor to join 'Colbert' for music residencies
A slate of three musical talents will be sitting in for weeklong residencies with "The Late Show with Stephen Colbert" beginning July 25.

Entertainment News // 11 months ago
Stars mourn Norm Macdonald: 'Every one of us loved Norm'
Stars and comedians, such as Adam Sandler, Sarah Silverman and David Letterman, paid tribute to Norm Macdonald on social media following his death.

I was surprised to read, and maybe everybody knows this, that the likelihood of Osama bin Laden being at that location -- about 55 percent, is that about right

It's chemically treated. You'll be sick for weeks. You won't be out of the egg for a month

I told a joke that was beyond flawed, and my intent is completely meaningless compared to the perception

Ed McMahon's voice at 11:30 was a signal that something great was about to happen

The night before the French Open final, I used the wrong conditioner and it started to come off

Letterman is also a television and film producer. His company Worldwide Pants produces his show as well as its network follow-up The Late Late Show with Craig Ferguson. Worldwide Pants has also produced several prime-time comedies, the most successful of which was Everybody Loves Raymond, currently in syndication.

Letterman was born in Indianapolis, Indiana. His father, Harry Joseph Letterman (April 1915 – February 1973), was a florist of British descent; his mother Dorothy Letterman (née Hofert, now Dorothy Mengering), a Presbyterian church secretary of German descent, is an occasional figure on the show, usually at holidays and birthdays.

FULL ARTICLE AT WIKIPEDIA.ORG
This article is licensed under the GNU Free Documentation License.
It uses material from the Wikipedia article "David Letterman."